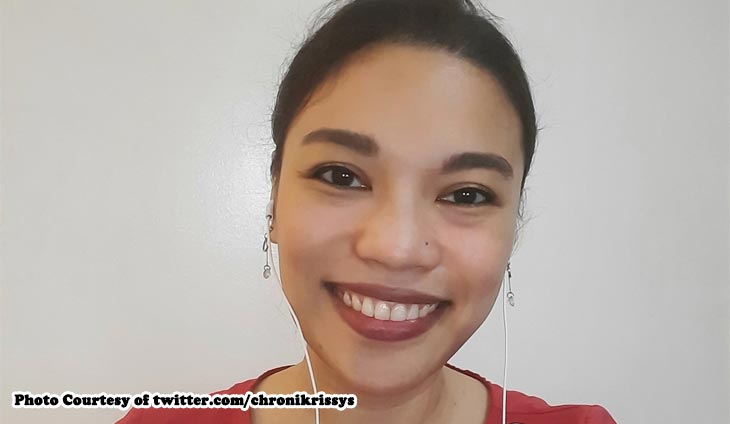 Kristina Conti reacts to unilateral termination of UP-DND accord

Former Student Regent Kristina Conti emphasized how impactful it will be that the Department of National Defense terminated the accord with UP.

The abogado explained that for years, it has been a rallying point for biggest assemblies that challenges and calls out public policies and terrible governance.

Cancelling the UP-DND accord will have the greatest impact on everybody’s right to speak and to peaceably assemble. All throughout the lockdown, UP campuses (esp, Diliman) have been rallying points for the biggest assemblies against terrible governance and government policies.

Conti explained that it’s not exactly that the police are not allowed to enter UP but they are being asked to check with the administration before they can enter. The abogado calls Secretary Delfin Lorenzana’s letter to the UP President as ominous and self-righteous.

She believes that the Defense Secretary does not really understand that it’s there to prevent abuses from the police forces. Conti noted that his assurances felt more like a threat rather than a guarantee.