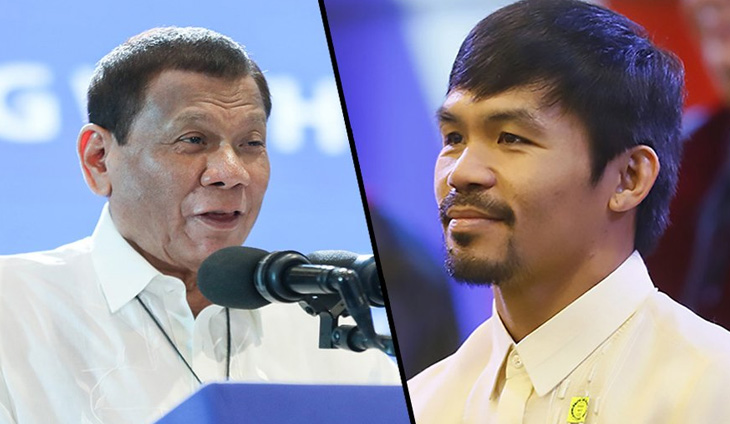 Dean Mel Sta. Maria stated that the boxer has beaten down the lawyer.

The abogado emphasized that Senator Manny Pacquiao was correct in saying that President Rodrigo Duterte is not doing enough for the West Philippine Sea.

Sta. Maria stated that it’s not just a slight lack of effort as a huge chunk is not being done. The abogado said that titles truly do not mean anything when it comes to realizing the truth.