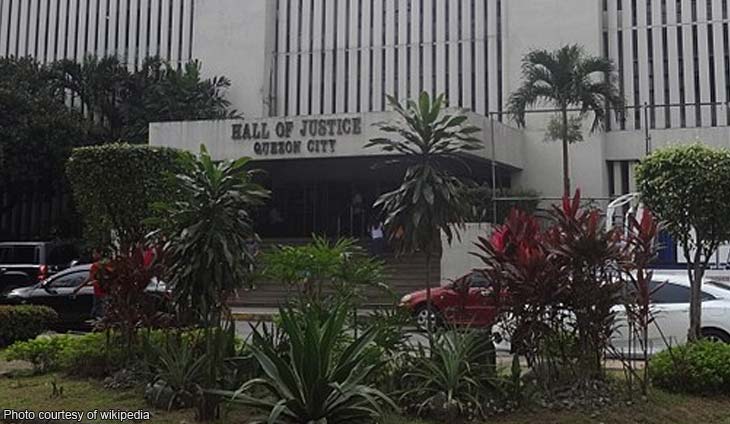 The Quezon City regional trial court has rejected the motion for new trial filed by Reynaldo Parojinog Jr. – a scion of a prominent clan tagged in the proliferation of drugs in OzamiZ City.

This as the court expressed puzzlement over Parojinog’s procedural strategy inasmuch as he filed the motion on account of newly-discovered evidence, and a notice of appeal – indicating that he will take his case to the Court of Appeals – at the same time.

“This Court is of the opinion that the accused’s procedural strategy in question does not find support in the Rules, inasmuch as it befuddles the Court as to what the accused wants to achieve by his conflicting choices,” read the order written by QCRTC Branch 79 Presiding Judge Elvira D.C. Panganiban.

The QCRTC explained that Parojnog wanted the CA to correct its decision that found him guilty. On the other hand, a motion for a new trial means that if granted, the trial court will abandon its original judgment and issue a new one.

The Quezon City regional trial court has meted out the penalty of life imprisonment to Reynaldo Parojinog Jr., a scion of a clan tagged in the proliferation of drugs in Ozamiz.

He was sentenced for possession of more than 50 grams of methamphetamine hydrochloride, locally known as shabu.

The Parojinog patriarch along with 14 others were killed in a shootout during a raid of their properties in 2017 where bags of shabu, firearms and cash were found.

President Duterte also accused the elder Parojinog and Nova among the narco-politicians operating in Mindanao.