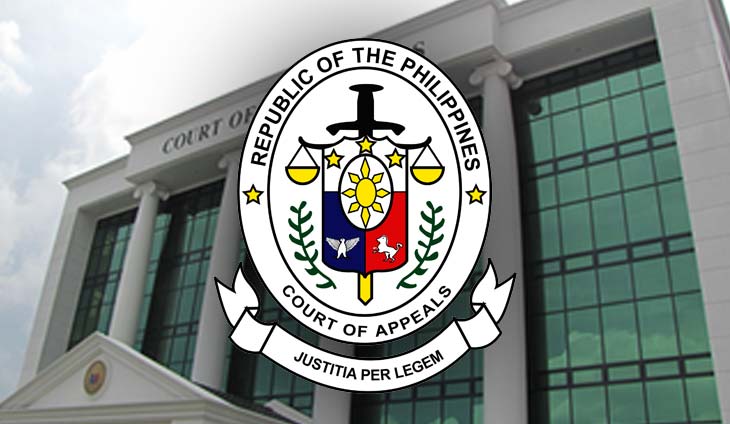 The Court of Appeals (CA) has ordered the dismissal of a San Juan City policeman and said the Ombudsman erred when it merely suspended him on the ground that the victim was named in a drug watchlist. The court ruled that “the performance of duties does not include indiscriminate killing,”

In a recent 10-page decision, the CA set aside the Ombudsman’s August 15, 2017 order which only ordered the one-year suspension of PO2 Jeovanni Barrientos, Jr., because of mitigating circumstances.

The CA said Barrientos was not entitled to the mitigation of his penalty for grave misconduct. Hence, it perpetually disqualified the policeman from holding public office and forfeited his retirement benefits.

Barrientos’s claim that he shot Michael Aday in the head during a “legitimate” police operation “did not abate the gravity” of his offense, the court said. It noted that the victim was not shown to have fought the police.

“Killing is never justified whoever the victim may be. And without any indication that Michael fired the gun at Barrientos, the liability from shooting him in the head while his back was against the man who had sworn to maintain peace and order and to protect the lives of the people can not be reduced,” read the decision penned by Associate Justice Marlene Gonzales-Sison.

Witnesses said that on October 9, 2014, a drunk PO2 Bernard Lucon tried to steal Aday’s parked motorcycle. Aday tried to stop him and said there was a surveillance camera.

This prompted Lucon to take out his gun. Aday ran away but it was Barrientos who chased after him. Aday was able to hide inside a house, but when he thought it was safe to come out, Barrientos followed him and shot him.

The Ombudsman gave credence to the testimonies, but said the incident was recorded as an authorized “Test Buy Operation” and Aday was included as a supposed target in the order of battle and watch list of drug personalities.