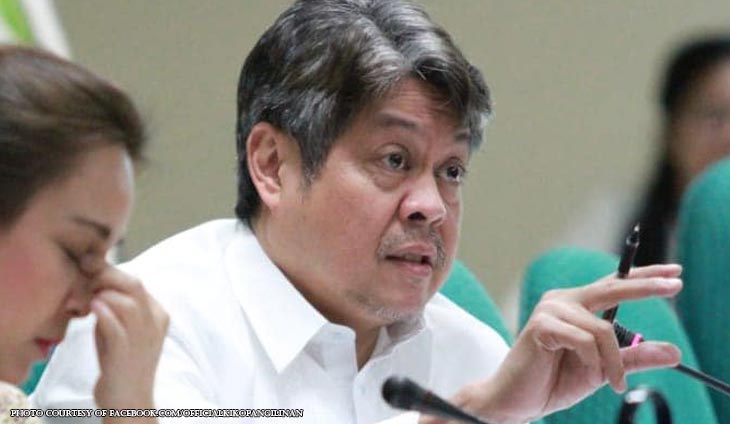 Senator Kiko Pangilinan is taking seriously the brazen attempt of the Department of National Defense to crackdown on dissenters within the University of the Philippines.

The abogado and former UP student leader blasted the surprise move of DND Secretary Delfin Lorenzana to abrogate the long-standing deal that bans military and police forces to enter campus grounds. It was a rule installed in 1989 following violence instigated by state forces within an academic institution.

“Tinutulan natin ang panghihimasok ng diktador noon. UP is a citadel of freedom and democracy. No to the unilateral and arbitrary termination of the Enrile-Soto Accord,” the politiko said.

He gave a stern warning: “Pakiusap lang. Please don’t mess with UP.”