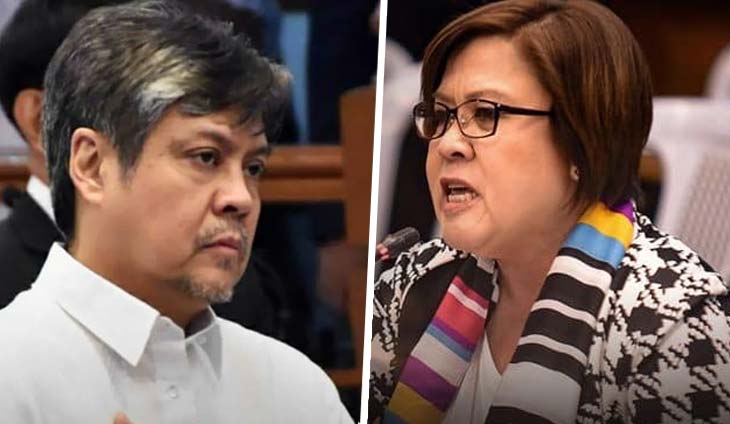 Kiko, Leila push for hazard pay for at risk prosecutors

Senators Leila de Lima and Kiko Pangilinan are pushing to grant government prosecutors a hazard pay of between 10 percent and 25 percent of their monthly salary amid the wave of killings of abogados.

pay to first level and second level court officials, such as judges, clerks of court, public prosecutors and public attorneys.

Based on her proposal, 15 percent hazard pay will for Risk-adjacent Courts are those declared as such by the Supreme Court by reason of their geographical location or proximity to prolonged armed conflicts or disaster-prone areas; and 10 percent Second Level Courts who handle criminal cases, including regional trial courts and Shari’a District Courts.

Del Lima said: “These senseless killings and attacks [against justice workers] sow fear among our administrators of justice and thus have a chilling effect in the discharge of their functions,” she said.

“We need to enact an incentive system that is commensurate to the dangers faced by our public officials. This will encourage our brave countrymen to take up posts in otherwise less than ideal public offices,” she added.