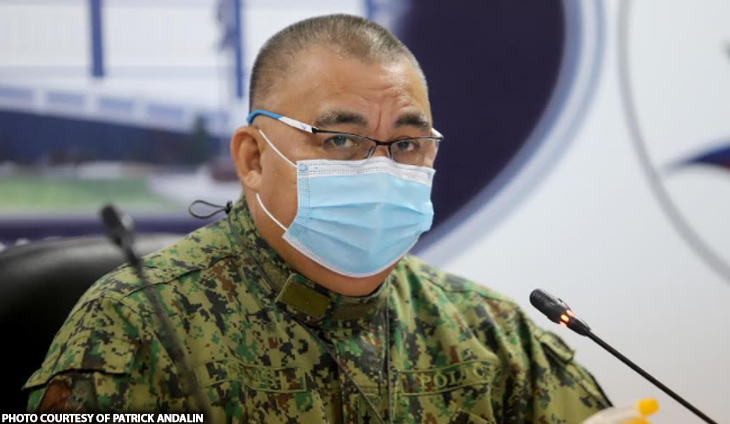 The abogado said that people should record as much as they want.

Huwag maniwala kay Debold Sinas. If you can, film the violations you witness w/ due regard to the circumstances surrounding you. Police can invent stories but photos & videos never lie. Make it on public record & let them receive the condemnation w/c is the least they deserve.

Taule noted that they should film their violations that one witnesses with due regard to the surrounding circumstances. The abogado said that the police can invent stories but photos and videos never lie.

She advised to make the videos public record and let it receive the condemnation it deserves. 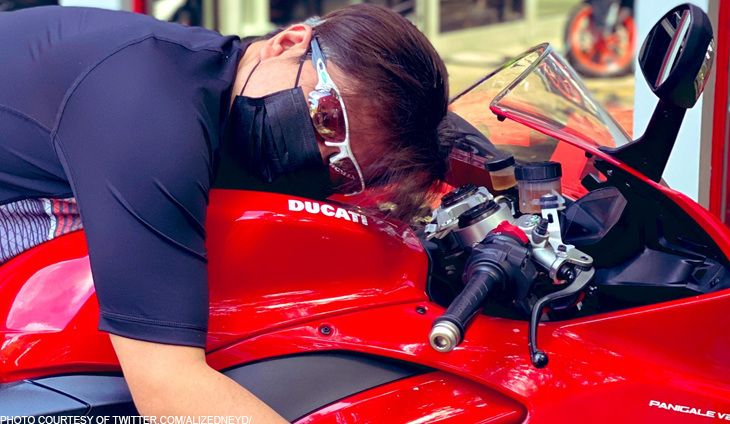 MSU Law Dean Alizedney Ditucalan is happy with his new ride. The abogado posted a photo of him hugging his new... 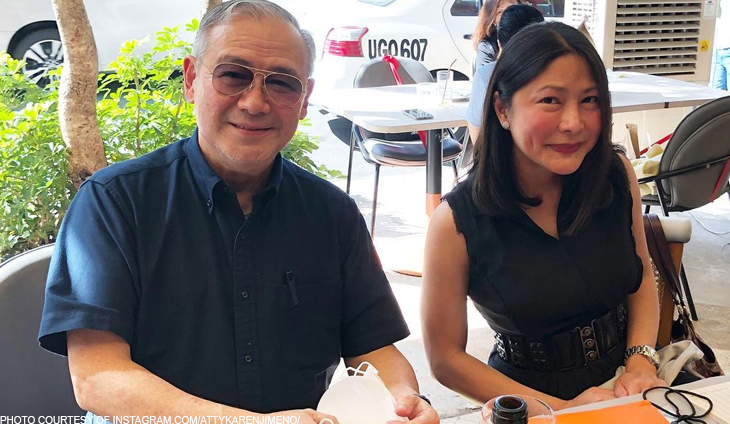 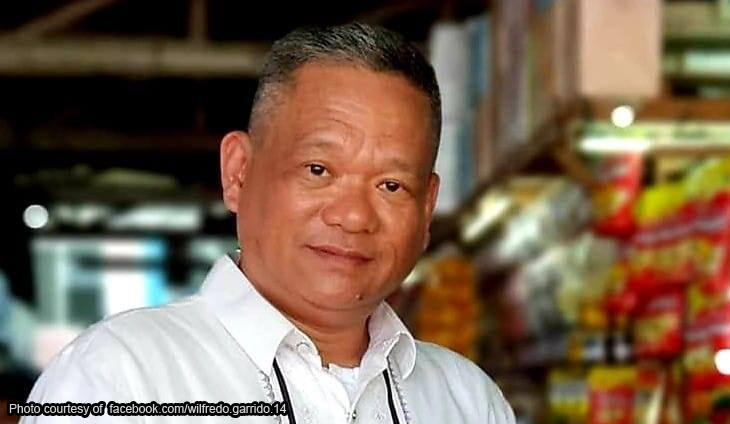 Dayap Mines President Wilfredo Garrido is disappointed by Wikipedia. The abogado shared that much of their content is written by bots...