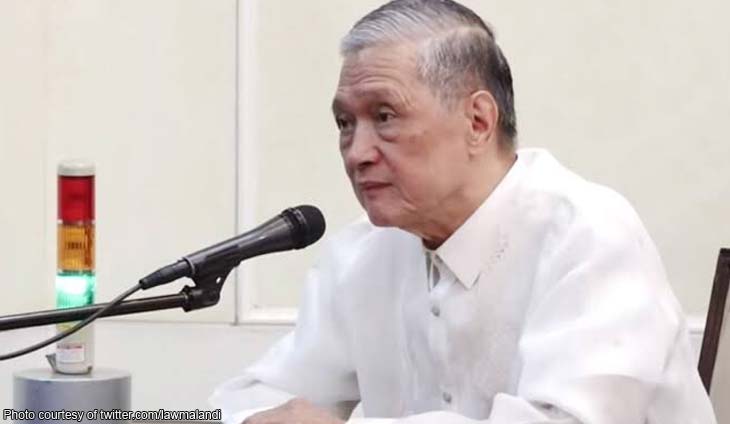 Justice Efren Dela Cruz is gaining attention online after a nice tribute. The abogado was praised for his kindness and excellence as a Criminal Law professor.

Justice Efren Dela Cruz, my professor in Criminal Law 1 was never absent in class, discussed by himself the entire book of Reyes from cover to cover, did not terrorize his students by saying words unnecessary and HE WAS NEVER LATE TO CLASS! Yes, he did all of that. pic.twitter.com/3kleA6vJyh

Dela Cruz was depicted as a dedicated teacher who finishes the books he teaches. The abogado was always present and did not terrorize his students.

The abogado was also never late to class. The law student who wrote the thread appealed to more law schools and professors to choose the same methods since it’s more effective. 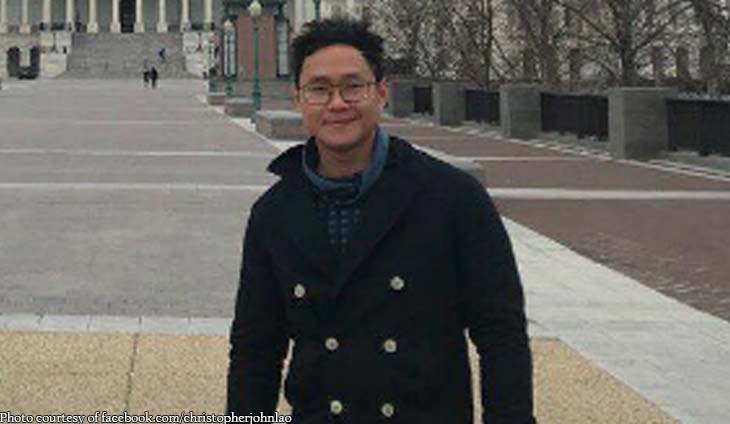 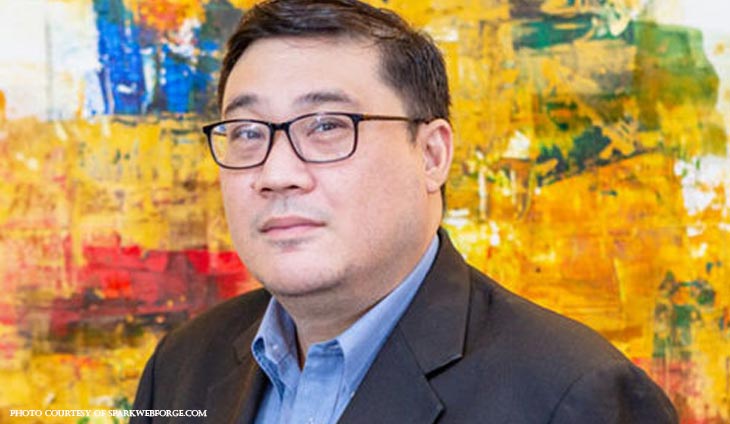 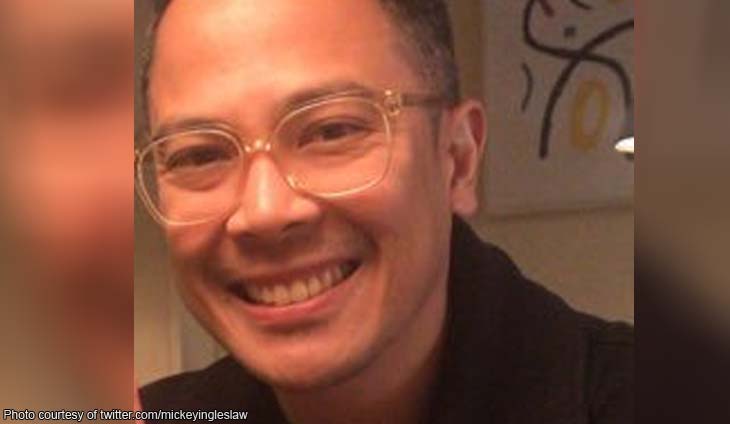 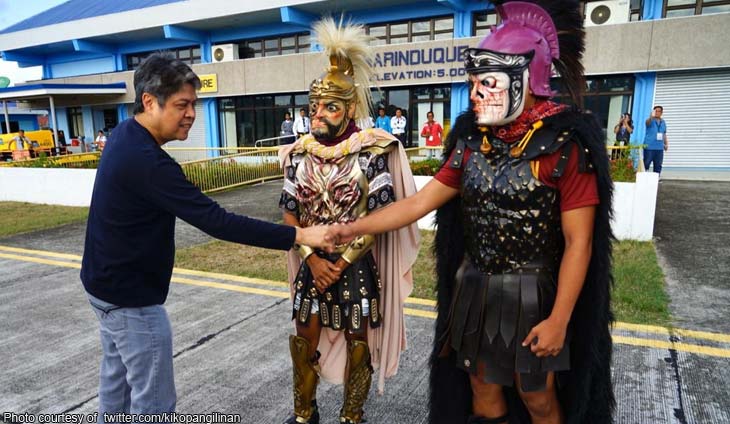