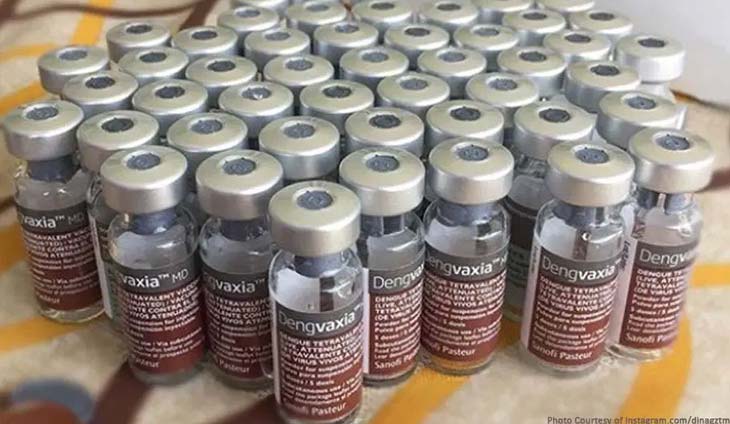 Vaccine czar Carlito Galvez and former Presidential Spokesperson Harry Spokesperson said that issues with Dengvaxia from before is affecting the country. The abogado confirmed that vaccine companies are being more cautious in dealing with the Philippines to avoid issues.

#COVID19 vaccine makers are more cautious in negotiating with the Philippines to avoid suffering the same fate as that of makers of the controversial Dengvaxia vaccine.

Galvez and Roque admitted that this might be causing the delay. The abogado said that they are just being more meticulous with the Philippines after a warrant of arrest was issued to Sanofi while the vaccine czar noted that it did change the procurement process.

No one wants to deal with another himatay na press con!