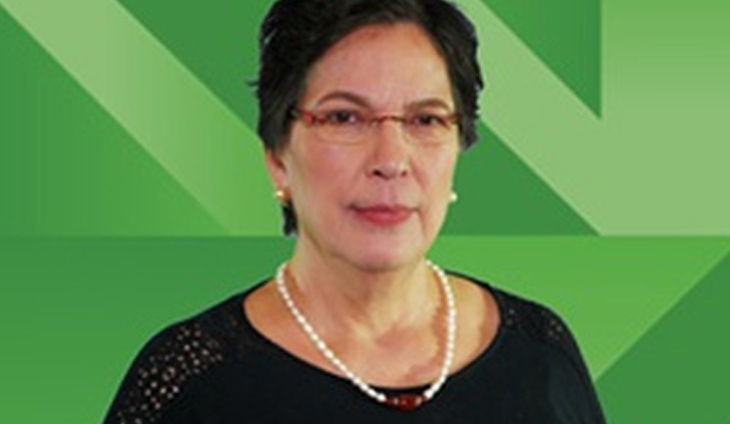 Family law expert Katrina Legarda would rather that married couples seek annulment instead of filing for legal separation if there’s no love left between them.

Legarda, a professor at the University of the Philippines College of Law, gave her two cents on legal separation during the hearing of the House committee on revision of laws Tuesday (February 9) on a bill which seeks to expand the grounds for legal separation.

Divorce, however, is not yet legal in the Philippines.

While there’s no easy way to legally end marriage in the country, Legarda said it’s more difficult to prove grounds for legal separation in court than it is to seek annulment, particularly for battered women.

“You need to go to a psychiatrist or psychologist and you need to show two circuits of the violence. So it’s really difficult to prove because battered women really don’t have much access to psychologists,” she explained.