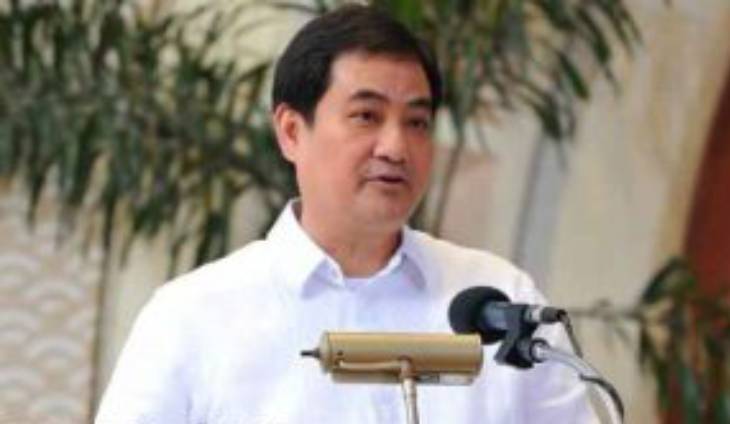 Former presidential spokesperson Edwin Lacierda blasted the claim of President Rodrigo Duterte after he said one presidential bet is into cocaine.

The abogado asked why he did not do anything about it amid the war on drugs.

The question is why didn’t he do anything about it?

It is a bit of common knowledge who he is referring to & yet, in the last 5 years in office, no action was taken until the fellow decided to run for President.

And Justice for all? pic.twitter.com/O2Otn6qedg

Lacierda stated that it was common knowledge who he is referring to and yet in the last 5 years, he has not taken action. The abogado tauntingly wrote, “and justice for all?”