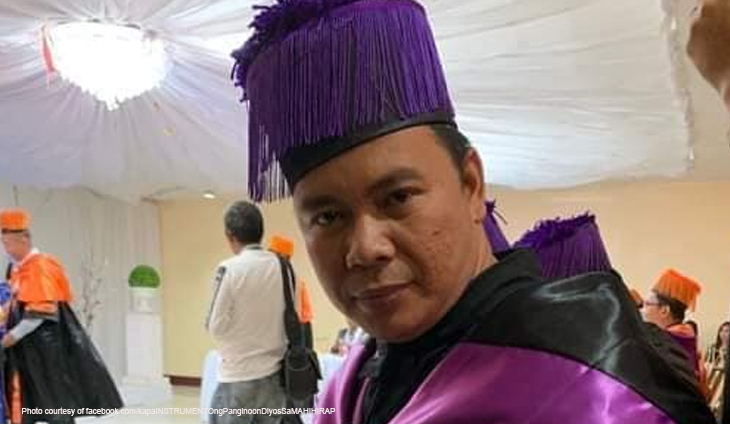 The Bureau of Internal Revenue on Thursday filed a P168-million tax evasion case against the wife of the founder of controversial religious group Kapa Community Ministry International before the Department of Justice.

The BIR claimed that Apolinario allegedly failed to pay the correct income tax of P163.9 million in 2017 and P4.3 million in 2018.

Also, it was discovered that she owns nine vehicles all registered in her name, but were not declared in her financial statements.

Previously, the National Bureau of Investigation recommended to the DOJ that the Kapa officers be charged in court for “5 counts of violations of Sections 8 and 26 in relation to 73 of the Securities and Regulations Code (SRC), and 8 counts of Syndicated Estafa as defined and penalized in P.D. (Presidential Decree) 1689.”

“The modus/scheme of KAPA is basically solicitation of money/investment from the public in the guise of ‘donation’ with a promise of perpetual monthly interest equivalent to 30% return/interest in the guise of ‘blessings’,” the NBI complaint read.

Also, Kapa executives have been accused by the Securities and Exchange Commission of violating Section 26 of Securities Regulation Code prohibiting the so-called Ponzi scheme, an investment program that offers high returns and pays investors using the money contributed by other investors. 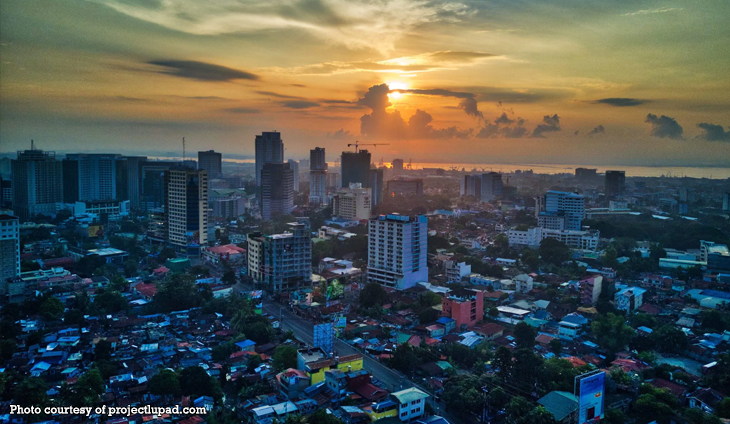 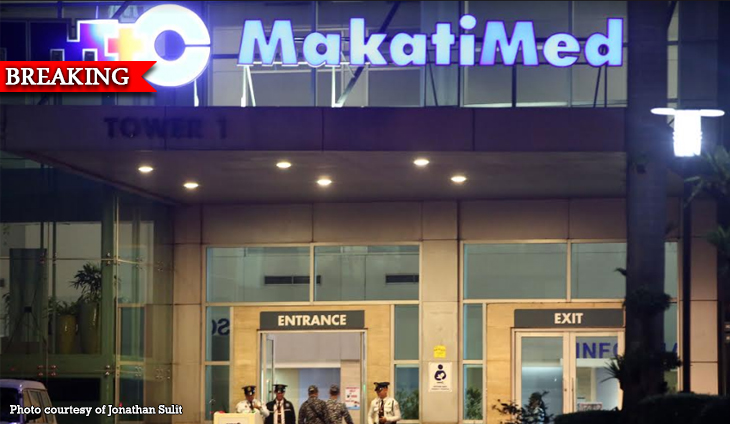 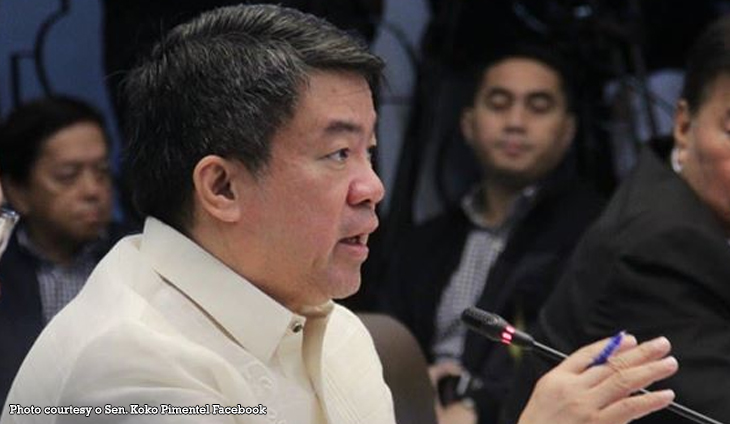 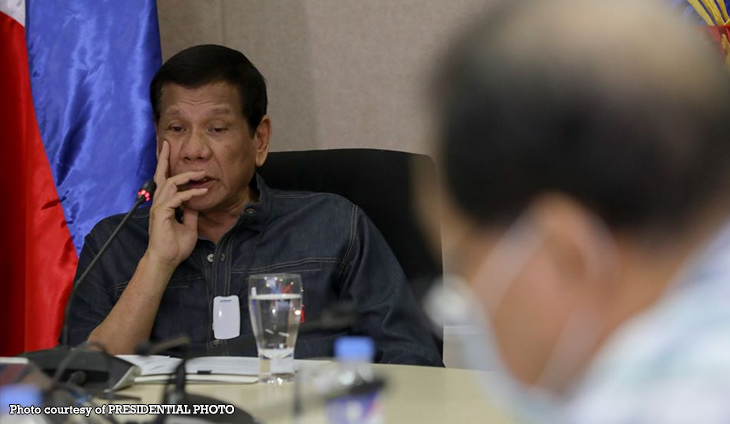