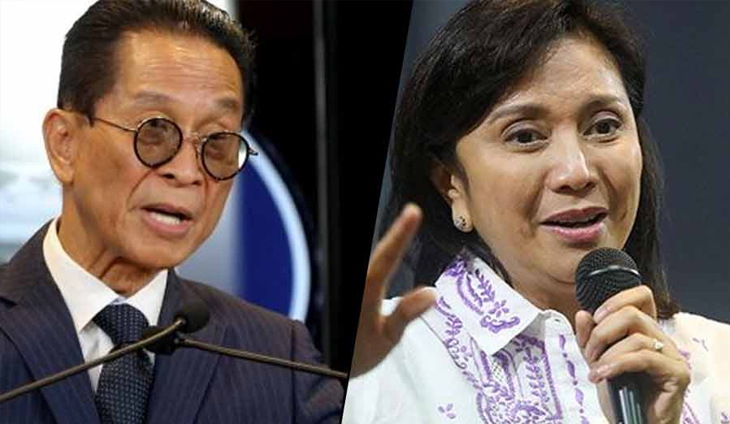 Chief Presidential Legal Counsel Salvador Panelo mustered a short apology on his online show on Wednesday, taking back his claim that Robredo used a government C130 plane and even took credit for the DSWD food packs being ferried to Catanduanes.

Robredo’s lawyer and even the vice president herself called out Panelo for the wild accusation, saying she never used government assets to visit typhoon-ravaged provinces.

“I am only apologizing with respect to… hindi pala totoong lahat ang information, kalahati noon totoo,” Panelo said, insisting his claim was partly true as the Robredo camp’s relief goods were ferried by plane.

Defense Secretary Delfin Lorenzana owned up to the mistake, saying he relayed the wrong report to Malacañang.

“The only mistake was the report that VP took the C130 flight to Catanduanes. She did not, upon verification with the PAF (Philippine Air Force). Only relief goods coming from her were ferried to Catanduanes,” Lorenzana said, adding that he too apologized to Robredo’s staff.