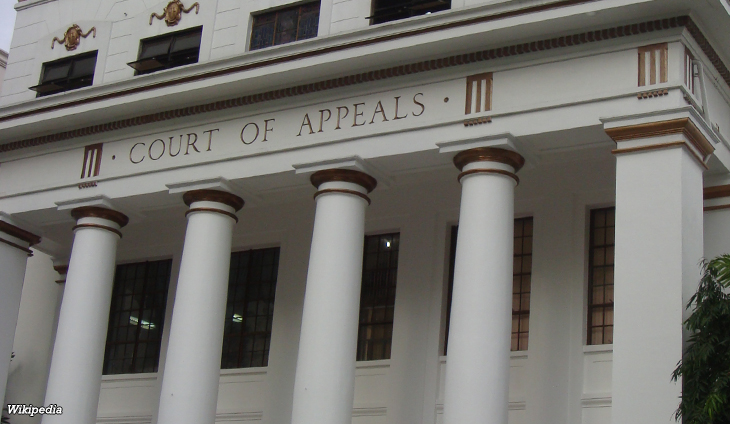 The Court of Appeals decision allowing Rappler CEO and Nobel laureate ﻿Maria Ressa to travel to the US was overshadowed by one trivial thing.

In the document released by the court, some abogados pointed out the use of Comic Sans font.

The abogado said that some say it could just be a conversion issue as the rest of the document was using Book Antiqua as a font.

To be fair, some suggested it could be a conversion issue (from Mac to Windows or laptop to PC) or the availability of fonts. But they should have stayed with Book Antiqua. 😅 https://t.co/dt6iteHaj9

The abogado wondered what happened to its formatting as even the spacing is not being utilized.

Ganyan talaga itsura kahit ng printed copies na reso ng CA. Plus, I wonder what ever happened to “single space with one-and-a –half space between paragraphs” rule under A.M. No. 11-9-4-SC (Efficient Use of Paper Rule) 👀