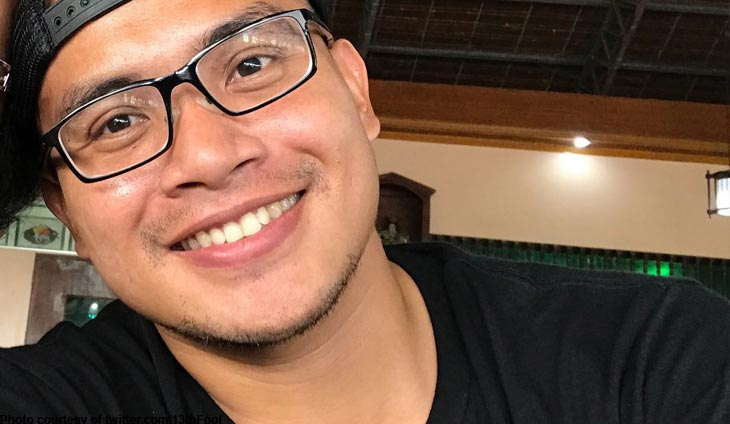 Election lawyer Emil Marañon shared the error committed by Larry Gadon on his Certificate of Candidacy.

The abogado highlighted that he clearly did not follow the instructions or format.

COC Question #4: Name to appear on official ballot to be written in the following order:
1.) Last Name;
2.) First Name OR Nickname; and
3.) Acronym of Political Party Affiliation

Marañon pointed out that it should be last name, first name or nickname, and political party that will appear on the ballot. The abogado uploaded a screenshot of Gadon’s entry that reads “Atty. Larry Gadon” instead. 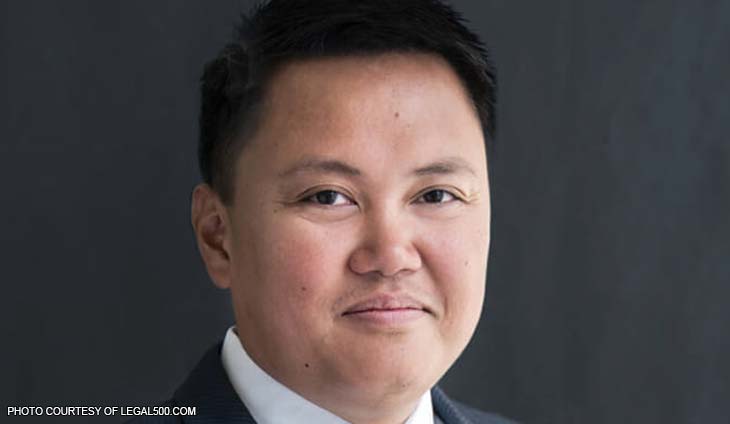 UP Law professor John Molo needs to soothe himself whenever any member of the Marcos runs. The abogado said that they most likely spend millions in every... 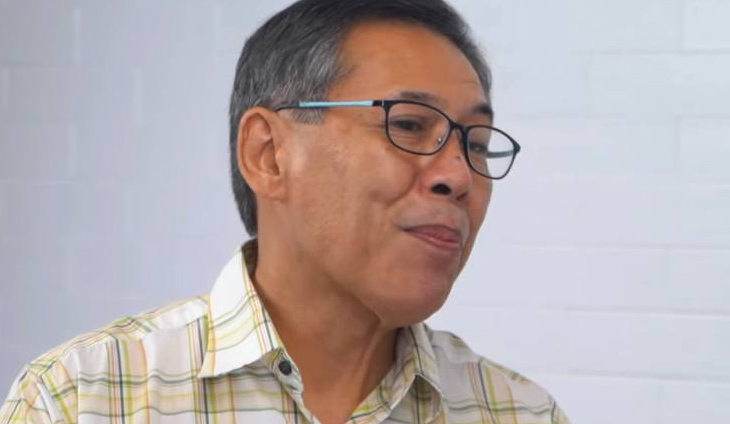 FLAG Chairman Chel Diokno celebrated Teacher’s Day with the rest of his colleagues around the... 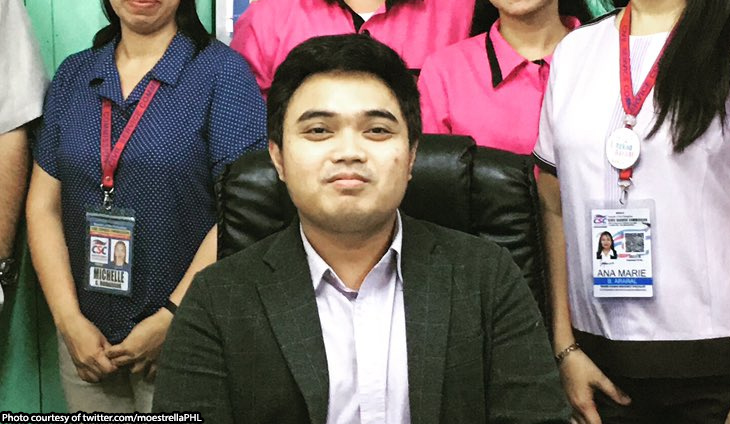 Atenean lawyer and educator Mo Estrella is grateful for all the teacher’s day...