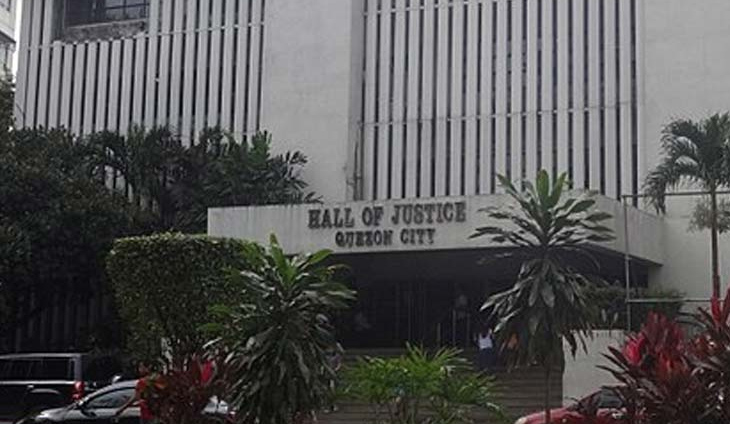 While Branch 43 Judge Don Ace Mariano Alagar convicted them under Article 281 of the Revised Penal Code (RPC), no prison time was decreed, the Kadamay members were just told to pay a P200 fine each.

“The court understands that accused were driven by self-preservation under the circumstances and will thus impose the penalty of fine instead of imprisonment,” read the decision.

Trespassing charges were filed against them following inquest proceedings at the QCPD headquarters at Camp Karingal. # 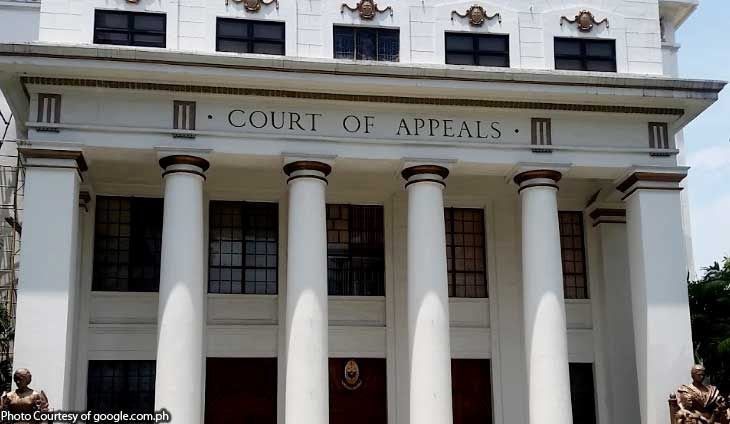 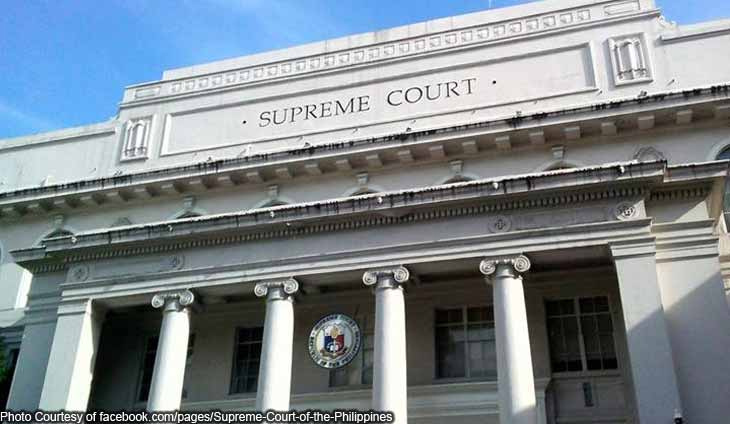 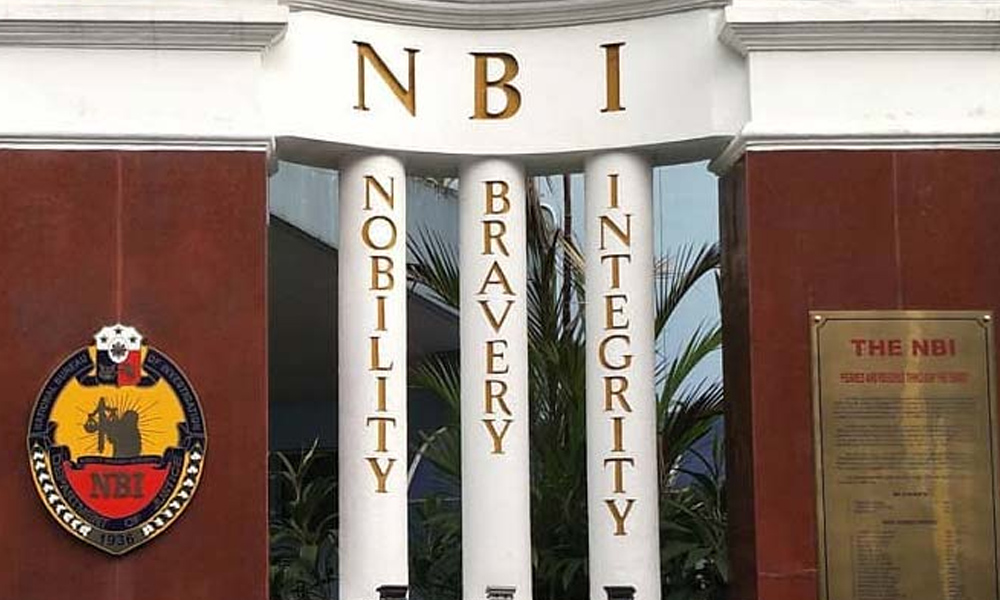 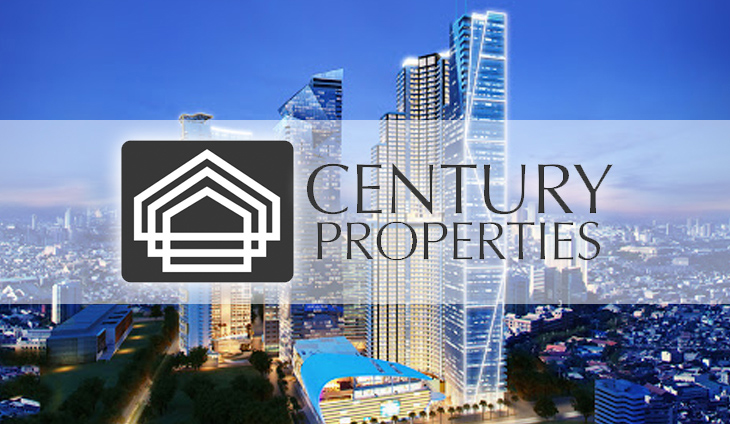