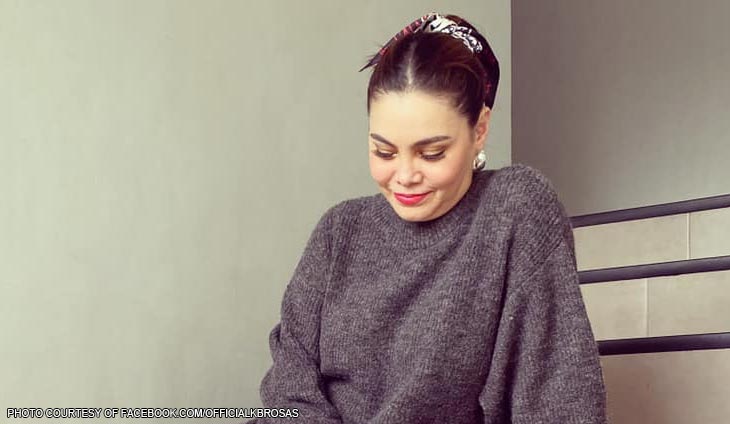 Comedienne K Brosas has filed a complaint against an unnamed contractor for allegedly abandoning the construction of her ₱7-million house even though she already paid for it in full.

Brosas posted on Instagram a picture of her filing the complaint alleging an unspecified crime before the city prosecutor’s office.

The comedienne, who currently hosts “Lunch Out Loud” and “Sing Galing” on TV5, said she met the contractor several years ago to start building her house, so she could have property to bequeath to her child.

She said she was prompted to file the complaint after trying to work out the problem and asking for help to no avail.

“Naniniwala pa din ako sa justice system natin. I hope justice will be served at the end of the day,” she said.