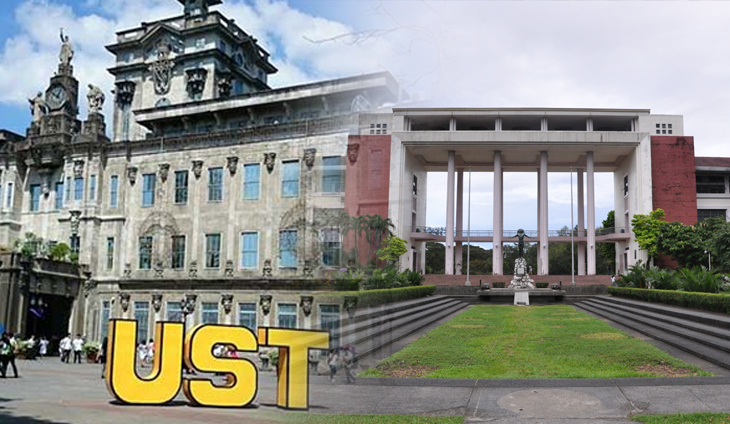 Justices ‘traded barbs’ over UAAP match between UST and UP

The state of intense excitement over the semifinals basketball match this coming Sunday between the University of the Philippines Fighting Maroons and University of Santo Tomas Growling Tigers has reached the hallowed grounds of the Supreme Court.

“Eh wala naman laban yung UP eh. Dalawang beses na natalo.Kaya lang baka may tsamba sila. Yun ang delikado. May tsamba,” Chief Justice Diosdado Peralta said, when he was asked if he has any message to the Tigers.

Peralta was an alumnus of the UST Faculty of Civil Law.

Furthermore, Peralta noted that Ateneo coach Tab Baldwin himself has already conceded that the UST Tigers is the dark horse in this season.

The winner of the semi-finals match between UST and UP will face the Ateneo Blue Eagles in the finals.

Meanwhile, Associate Justice Marvic Leonen replied via Twitter: “I am confident that the true facts of this controversy will be proven without a shadow of the doubt within the next few days.”

Leonen, a graduate of the UP College of Law and also served as UP Law Dean, ended his tweet with a #UPFight hashtag. #