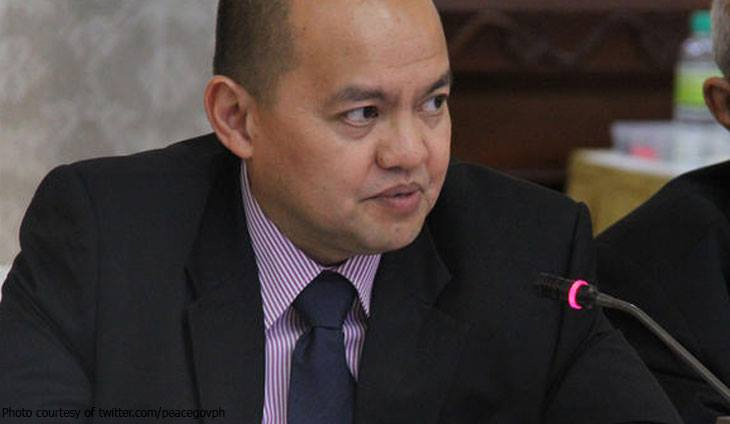 Supreme Court Associate Justice Marvic Leonen on Tuesday said that the vague and ambiguous language of the Anti-Terrorism Act of 2020 has failed to silence dissent, instead it encouraged oppositors to go further in challenging the constitutionality of the controversial legislation.

“Inherent in dissent is discomfort. But the discomfort in the dissent does not always justify the content of the dissent…In fact in UP your clients, the UP College of Law professors, it valorizes courage is that not true? It’s part of the motto. Hindi lang tapang kundi giting at tapang. Two kinds of courage is that not correct. And therefore the more that you hit them the more that you scare them the more that they will come out. Correct? So they are not chilled, ” Leonen said, while interpellating Atty. Alfredo Molo, counsel for the petitioner-professors of the University of the Philippines.

Leonen noted that the passage of the law triggered a massive demonstration in the University of the Philippines and elsewhere, despite the health dangers brought about by the COVID-19 outbreak.

Also, the magistrate asked Molo if the anti-terror law has” chilled” his clients, the latter answered in the affirmative.

“Your honor, chilling effect within the concept of constitutional law does not refer to an absolutely chilled population. It refers to that pause in the writer as he composes his words, it is the hesitation inside the mind of the speaker because of a vague and overly broad law, he doesn’t know whether the next word that he will say will be criminal or in this case, mark him as a terrorist,” Molo said.

Leonen asked Molo to further explain his argument in the written memoranda the parties will submit to the SC.

The oral arguments will resume next Tuesday with justices to resume interpellating the petitioners. #