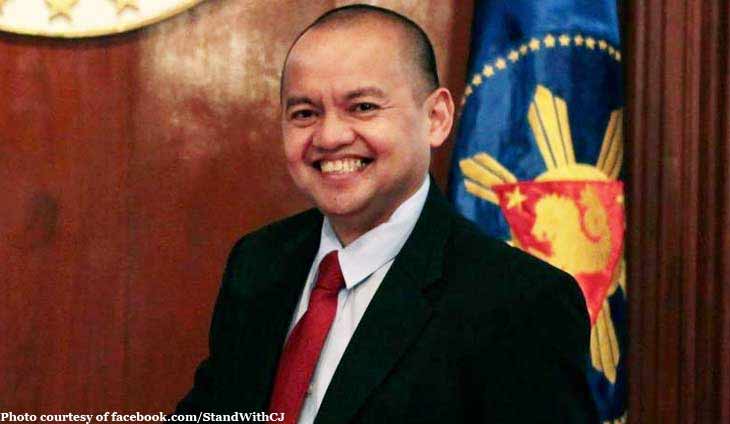 In a statement released thru the SC Public Information Office, Leonen said: “It is with profound sadness that I learned this morning of the passing of former President Benigno S. Aquino III.

” I knew him to be a kind man, driven by his passion to serve our people, diligent in his duties, and with an avid and consuming curiousity about new knowledge and the world in general. I have learned a lot from him. I saw him carry his title with dignity and integrity. It was an honor to have served with him. He will be missed, ” Leonen said.