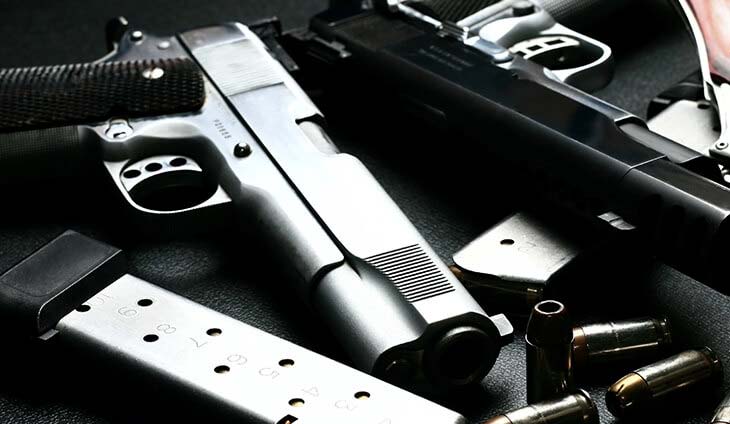 Justice Gesmundo in favor of allowing lawyers to carry firearms

Supreme Court Associate Justice Alexander Gesmundo on Friday said that he’s in favor of allowing lawyers to carry firearms to protect themselves.

Gesmundo, along with Justices Estela Perlas Bernabe and Ramon Paul Hernando, are being publicly interviewed by the Judicial and Bar Council for the soon-vacant chief justice post.

“If they feel they are adequate to handle firearms, they should be allowed. They should be allowed to carry firearms outside of their residence if they think that is the best way to protect themselves from the threat,” Gesmundo said during the interview.

As to the spate of lawyer killings in the country, Gesmundo said: the Supreme Court can sit down with “the law enforcement authorities and perhaps require that they give us specifics on the extent of investigations that have been conducted as regards to killings.”

In a report, the Free Legal Assistance Group claimed that a total of 61 members of the legal profession have been killed from July 2016 to January 2021.

The SC has approved Chief Justice Diosdado Peralta’s request for early retirement effective March 27, 2021, or during his 69th birthday.