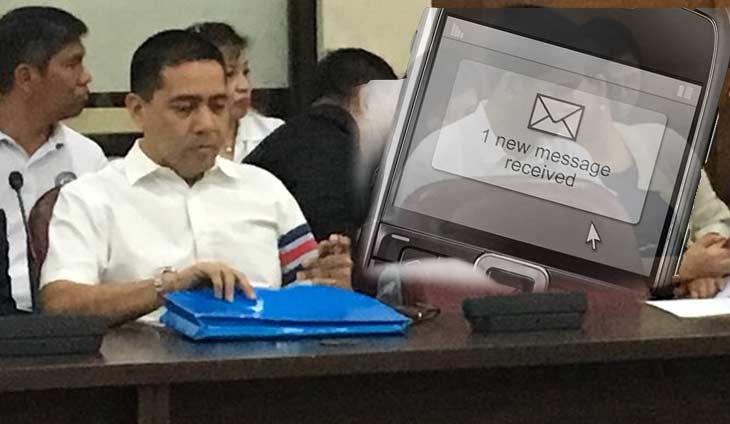 In a statement, the Justice and Courts Reporters Association (JUCRA) described the threats against Canlas as an “act of cowardice and attack on our constitutionally enshrined freedom of the press.”

“We must never allow intimidation and harassment of journalists as we stand pat on our duty as a watchdog of democracy. We call on authorities to investigate the matter and run after the person/persons responsible for this dastardly criminal act,” JUCRA said in a statement Wednesday.

For its part, the Justice Reporters Organization (JUROR) slammed the death threats against Canlas, who is one of its founding members, as a “direct attack on press freedom, which has no place in democracy.”

“Journalists faithfully doing their job to keep the public well-informed, especially on matters pertaining to government affairs, should never be a target of attacks and intimidation. To renege on our responsibility in upholding the truth at all times is to betray our social contract with the people. To stifle that responsibility, in whatever manner, is a betrayal of truth itself,” JUROR said in a statement.

Canlas, a veteran print journalist, said he got two identical text messages on December 1, apparently telling him to say his last wishes to his wife and children.

Canlas believes the threats may have something to do with his testimony at the House justice committee on November 27 were he testified in the impeachment proceedings against Chief Justice Maria Lourdes Sereno when he talked about the story he had written regarding the allegation that Sereno falsified a court resolution in 2013.

Meanwhile, National Press Conference (NPC) President Paul Gutierrez said the Presidential Task Force on Media Security (PTFoMS) has assured the NPC that it is on top of Canlas’ case.

“With the PTFoMS immediately taking over the case of Canlas as assured to me by Usec. Joel Sy Egco, it raised our optimism that no further harm can come to him and that those behind this cowardly act shall soon be unmasked,” Gutierrez said.

The PTFoMS was created through Administrative Order on Oct. 11, 2016. Members of the media may report threats to the task force, which will then monitor and, if necessary, provide assistance to journalists concerned.

“This incident clearly showed that violence and threats of violence against the media are not only prevalent in the countryside where the majority of victims are community-based journalists but that they can happen anywhere to include urban-based journalists like Canlas,” he said

Earlier, lawyer Larry Gadon, impeachment complainant, claimed that he received information against Sereno from Canlas, who supposedly got the same from Associate Justice Teresita De Castro.

De Castro denied Gadon’s claim, saying that she has “never released to Jomar Canlas any information, report, or document regarding the work of the Supreme Court.

Canlas said he did not and had not revealed his sources.

He covers the judiciary and has written exclusive stories about the Supreme Court, citing anonymous sources and insiders. (PNA) 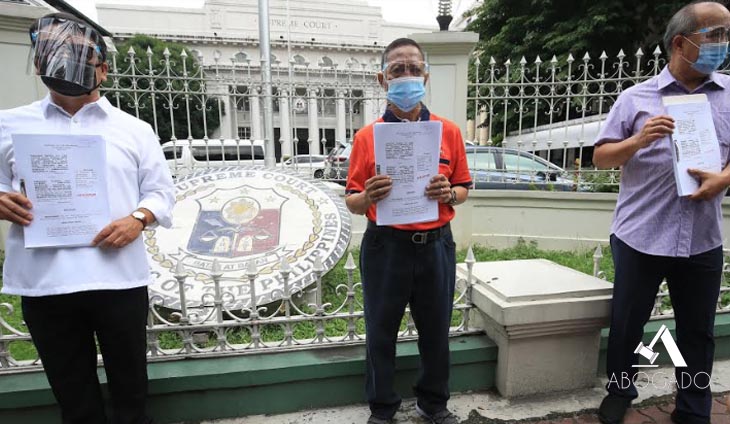 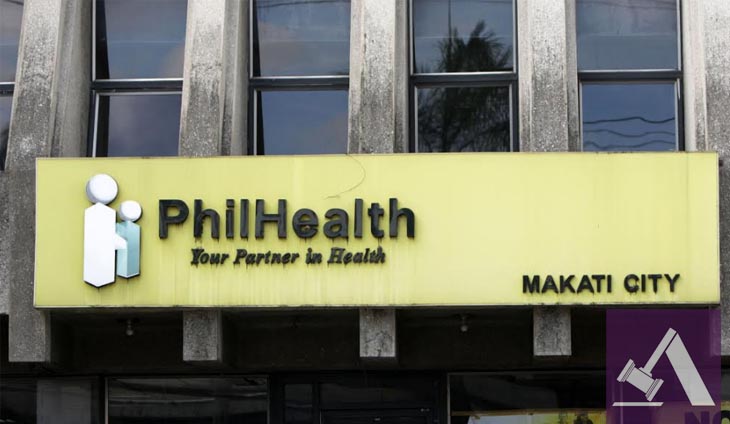 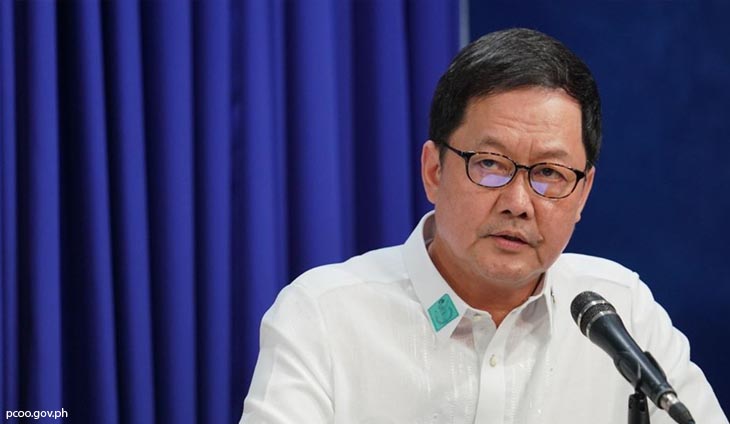 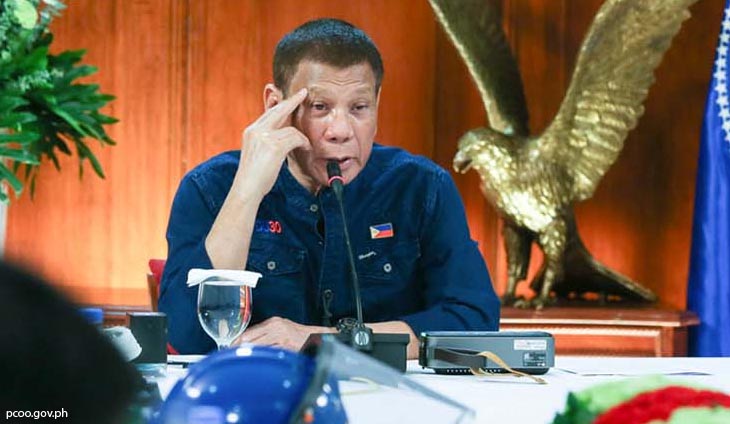