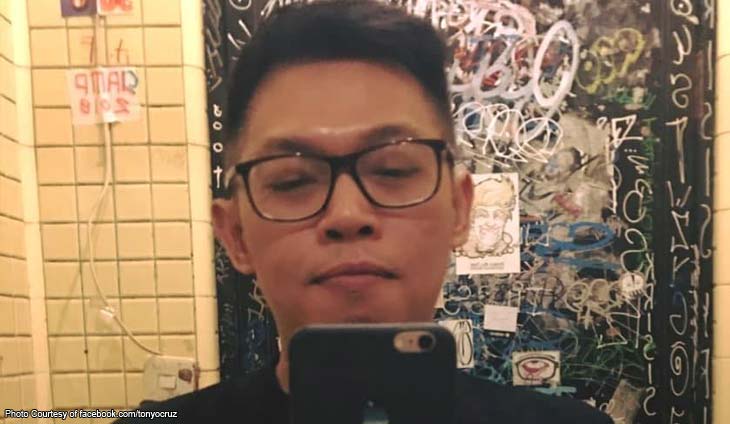 Activist and columnist, Tonyo Cruz dropped some bombs on his Twitter account recently. Cruz mentioned that there is one DDS lawyer who developed quite a sexual obsession towards Adolf Hitler.

Cruz said that this abogado is also a narcissist since he is the most handsome man on the planet. This abogado was allegedly kicked out of Ateneo Law School and had some work done with his hair.

He called the abogado a class clown and a “political boyoyong for hire by clients.” He hid his true identity under the name “Ferdinand Marcos Ulalord Topakin” and teased that he is now modeling for a hair transplant clinic.

The choices are limited, trust me! 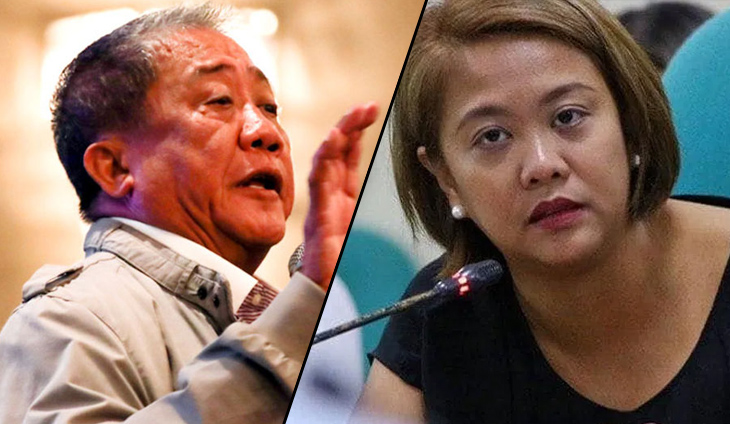 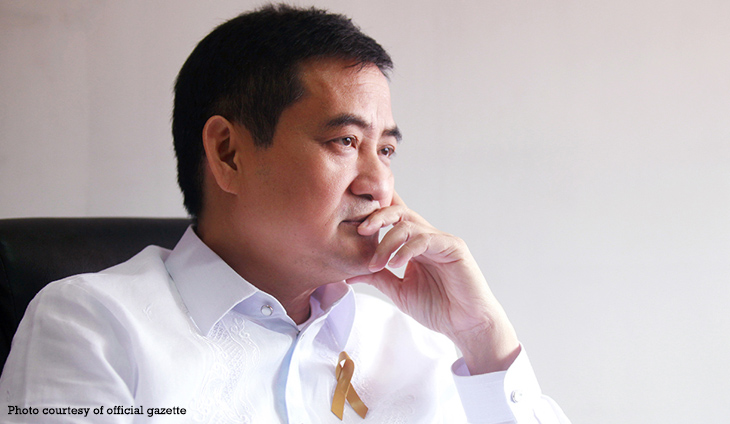 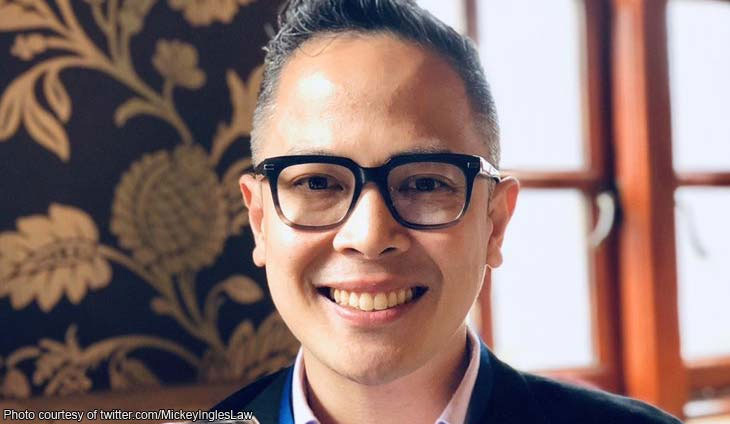 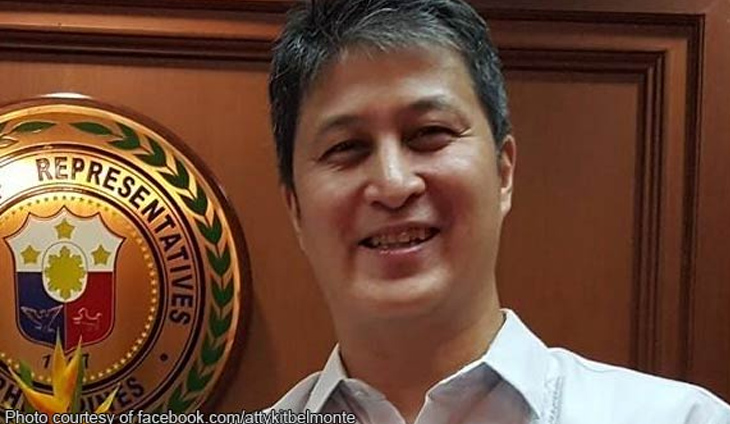