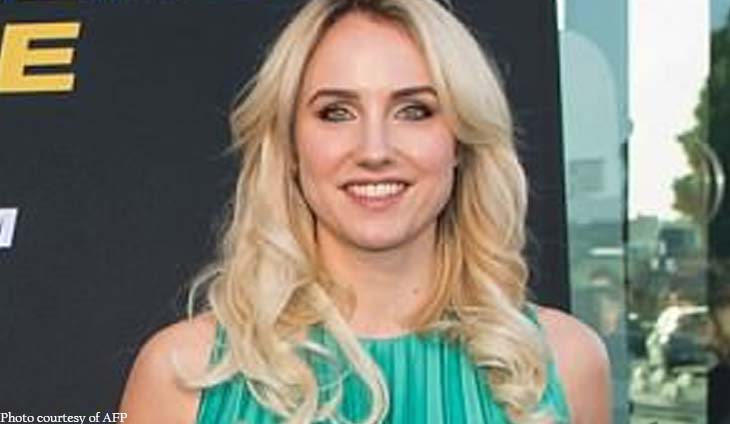 A French judge on Friday ordered rape investigations against filmmaker Luc Besson to be reopened, his accuser’s lawyer said.

Prosecutors had dropped a case by Dutch-Belgian actress Sand Van Roy in February for lack of evidence.

Her lawyer Francis Szpiner told AFP on Friday that a Paris judge had ordered a new judicial investigation for rape to be opened after she brought fresh charges.

Van Roy told police in May 2018 that she was repeatedly raped over a two-year period by Besson, 60, maker of “Nikita” and “The Fifth Element”.

She is one of nine women who have said they were assaulted or harassed by the powerful director and producer.

Besson has always denied the accusations.

Van Roy, 28, had minor roles in Besson’s “Taxi 5” and “Valerian and the City of a Thousand Planets”.

She said she had been raped four times but had feared for her career if she complained.

Besson had denounced the claims as “fantasist accusations”.

But her allegations prompted eight other women to complain to the police or the French media about his behaviour.

One actress claimed in allegations to prosecutors that she had to escape on “her hands and knees” from an audition in his Paris office in 2002.

A judicial source said prosecutors had opposed a reopening of the investigations into the Van Roy case during a hearing in May this year.

Police questioned Besson about the accusations in October 2018.

A source close to the investigation said preliminary investigations into accusations by another woman are still underway in Paris.