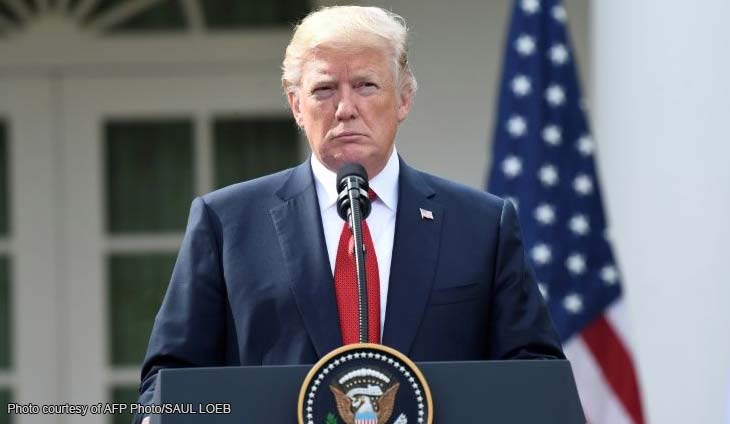 The White House was ordered Tuesday by a federal judge to reverse its suspension of a reporter’s press credentials.

Karem’s “hard pass” — a long-term White House press pass — was suspended for 30 days in August by Press Secretary Stephanie Grisham, who cited his lack of “professionalism” and “decorum.”

But US District Court Judge Rudolph Contreras determined the standards for press behavior had not been made clear before the event and granted a preliminary injunction restoring Karem’s pass.

“Grisham failed to provide fair notice of the fact that a hard pass could be suspended under these circumstances,” the judge wrote.

The press secretary had cited the three rules regarding press etiquette — published after CNN reporter Jim Acosta temporarily lost his hard pass in November after a testy exchange with Trump.

But Judge Contreras dismissed the rules as too vague.

He said that as White House events appear to vary greatly in character, professionalism alone was “too murky” to rely upon.

Grisham had not originally cited the Acosta rules in her letters to Karem, Contreras said, “which casts some doubt on whether she thought that (they) provided any meaningful notice.”

Karem lost his pass after arguing with Gorka at Trump’s Social Media Summit, which was open to the press, in July.

A video of the two trading insults quickly went viral.

Karem called the attendees “a group of people who are eager for demonic possession.”

Gorka responded by shouting, “You’re not a journalist! You’re a punk!”

Karem celebrated the decision Tuesday by tweeting, “God bless the Constitution, free speech, due process,” and also thanking his lawyers. 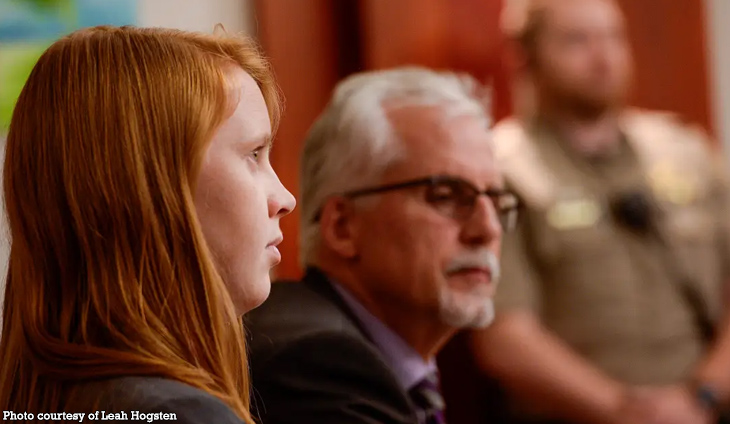 Woman charged for being topless with stepkids takes plea deal

A Utah woman has accepted a plea deal after being charged for being topless in front of her stepchildren in her own... 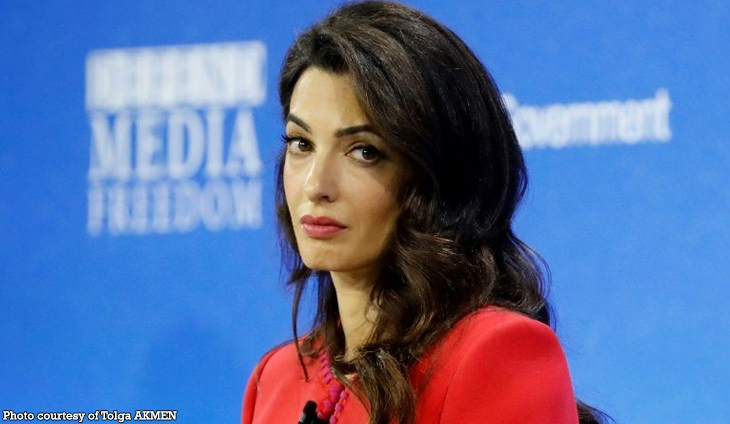 Maldives gets Amal Clooney to fight for Rohingya at UN court

The luxury tourist destination of the Maldives has hired prominent human rights lawyer Amal Clooney to represent it at the UN's highest court in seeking justice for Myanmar's persecuted Rohingya... 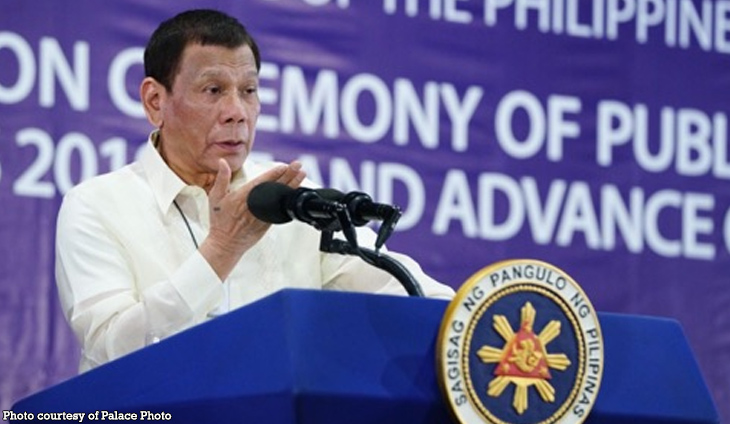 Duterte to US: Even SC Justices upheld arrest of de Lima

The Supreme Court has upheld the arrest of Senator Leila de Lima due to her involvement in illegal drugs, President Rodrigo Duterte told the United States (US) on... 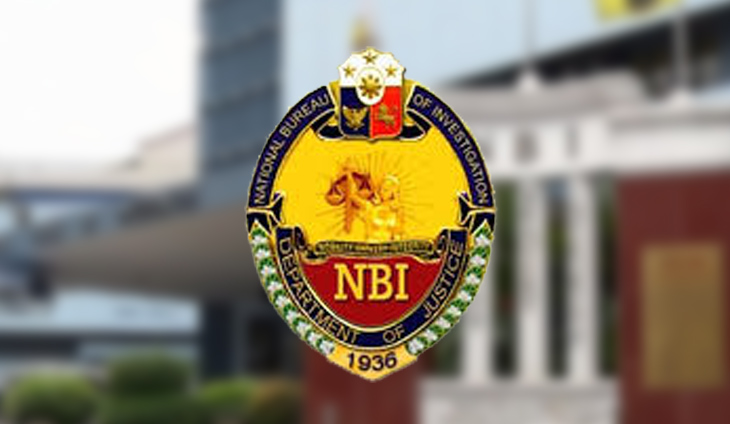