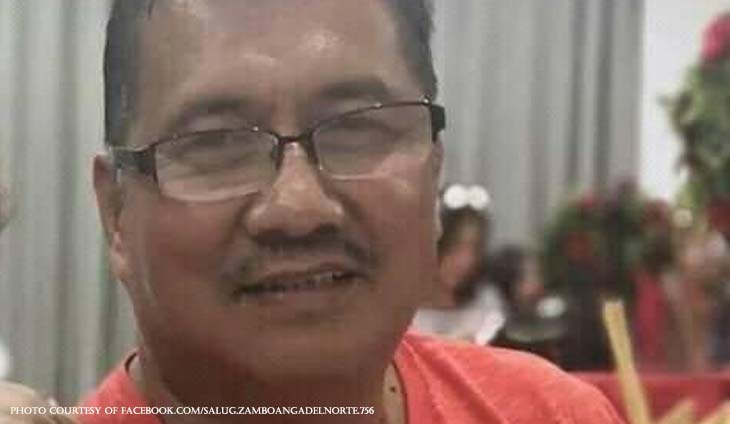 On the day Zamboanga del Norte Judge Reymar Lacaya was felled by an assassin’s bullet, he came from a very busy court schedule – 17 cases.

” The last case was rape before he called it a day,” Bongolan said.

When Lacaya stepped out of the courthouse, a solitary gunman approached him and pumped two bullets into his head. He died instantaneously.

The local police had yet to identify the people behind Lacaya’s murder.