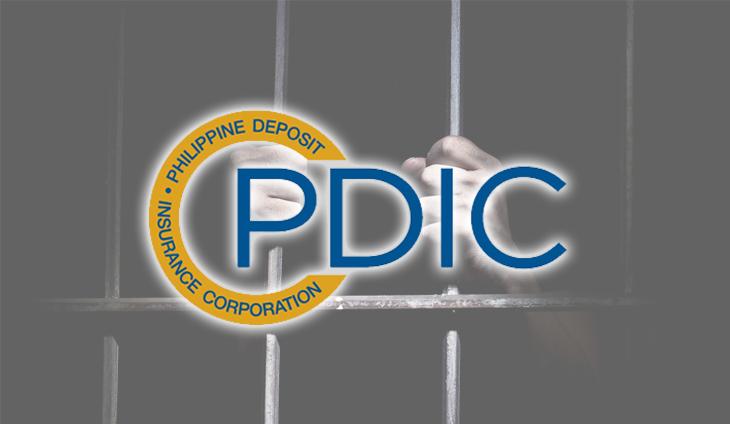 Businessman Jose Go, the man behind the moribund Ever Gotesco mall chain, has been sentenced to at least 29 years and 2 months in prison for defrauding Orient Commercial Bank Corporation—the first Philippine bank to fall during the 1997 Asian financial crisis—and its depositors of some P159 million.

They were found to have taken advantage of their positions and made it appear that Orient Bank granted loans to seven entities that never actually applied for or received the proceeds.

Evidence showed that Go and Dela Rosa encashed manager’s checks and cashier’s checks in the names of the purported borrowers. The amounts were then deposited into the accounts of Go and his other companies.

The fraud was uncovered through an investigation that looked into some P4.95 billion funneled into Go’s accounts from July 1996 to December 1997.

The Monetary Board (MB) ordered the closure of Orient Bank on October 14, 1998 and designated PDIC as its receiver for the benefit of the affected depositors.