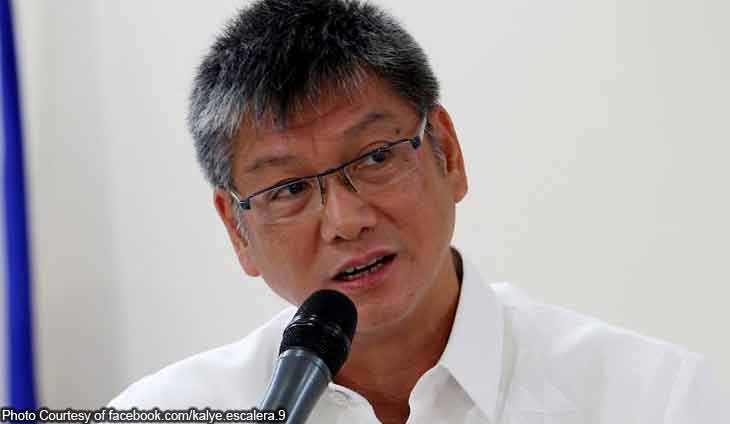 Former Executive Secretary Paquito “Jojo” Ochoa Jr. will be establishing his own law firm after having a bitter fallout with the wife of former Senator Ferdinand “Bongbong” Marcos, Louise.

After years of being a partner on leave, Ochoa wanted to return to the Marcos Ochoa Serapio Tan Law Firm when the Aquino administration ended in June last year.

But Louise, who was also a partner in the law firm, didn’t want anything to do with Ochoa since she believed his erstwhile boss, former President Benigno Aquino III, was involved in the supposed rigging of election results in 2016 that paved the way for Leni Robredo to become Vice President.

According to Abogado’s source, Louise told Ochoa that Aquino manipulated the results of the 2016 elections so her husband will lose to Robredo.

Ochoa, however, insisted that Aquino was never involved in the supposed manipulation of poll results and would never have allowed such a thing.

His explanation, however, fell on deaf ears.

Ochoa was eventually forced to part ways with Louise and with other partners of the law firm.