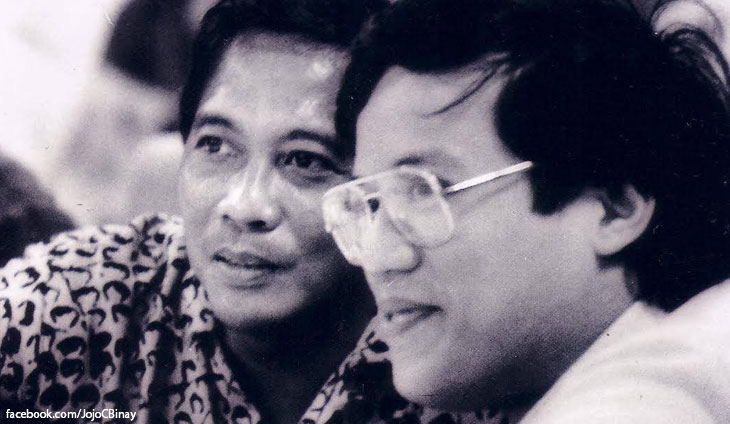 Vice President Jejomar Binay has extended his condolences with the bereaved family of former President Benigno Aquino III. The abogado said that the friendship between their families remain.

Noynoy and I may have had political differences during the last few years of his term, but that will not diminish the many years of friendship between our families.

My deepest condolences to the family. Godspeed, Pareng Noy.

Binay admitted to them having their differences during the Aquino’s presidency. The abogado still expressed his deepest condolences to his “Pareng Noy.”