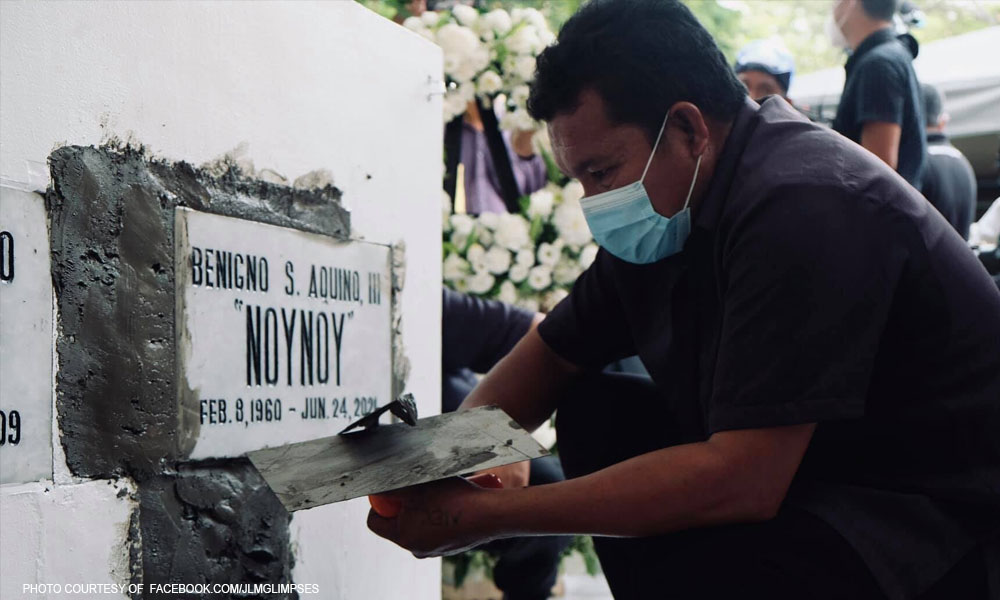 The abogado said that he is really his parent’s son as seen in their death.

De Venecia-Fabul said that his tombstone did not contain any titles or honorifics. The abogado said that it only showed his nickname similar to what his parents did.

A true Aquino through and through!