Falcis stated that Faeldon lied when he said that Sanchez is not considered for early release. The abogado has documents to show for it and captioned his betrayal with a “huli ka balbon!”

Sanchez is just one of the many convicts being released under the GCTA. Allegedly, several Chinese drug lords and even convicted men on the Chiong sisters case are free. 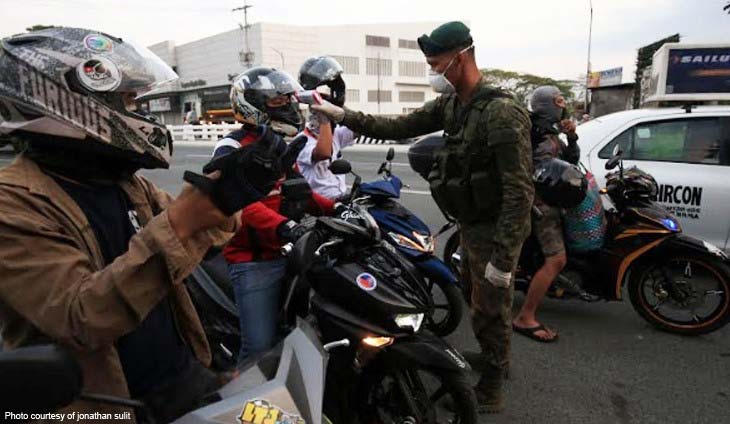 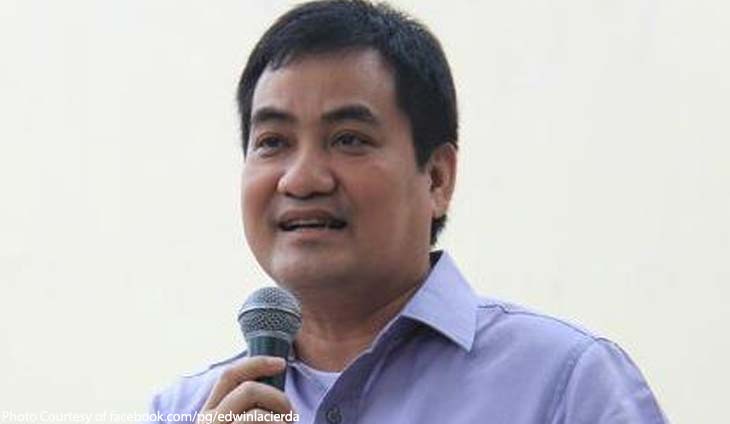 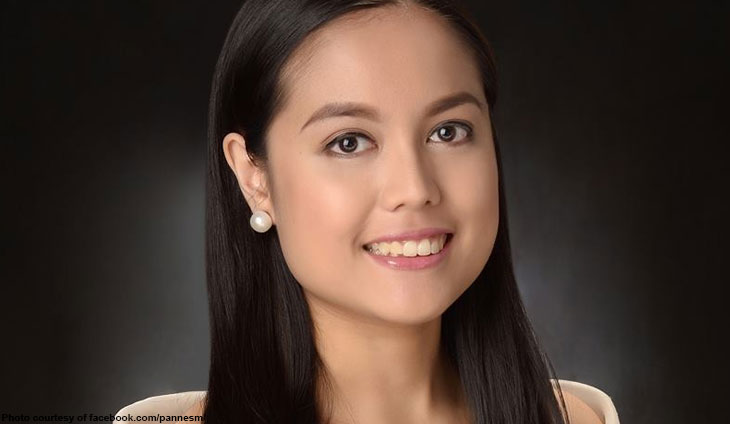