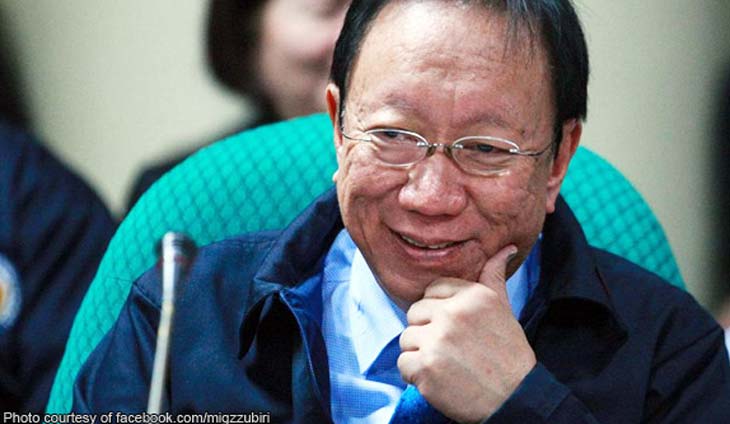 Abogado Jesus Falcis shared how this explainer video triggered Solicitor General Jose Calida. The abogado noted that this was referenced by the SolGen in his petition for a gag order.

One of the explainers that Calida mentioned in his Motion for Gag Order. https://t.co/QgHegNinO3

The video contained information on the issue of the quo warranto. The abogado noted that ABS-CBN even shared it on their official Twitter page. 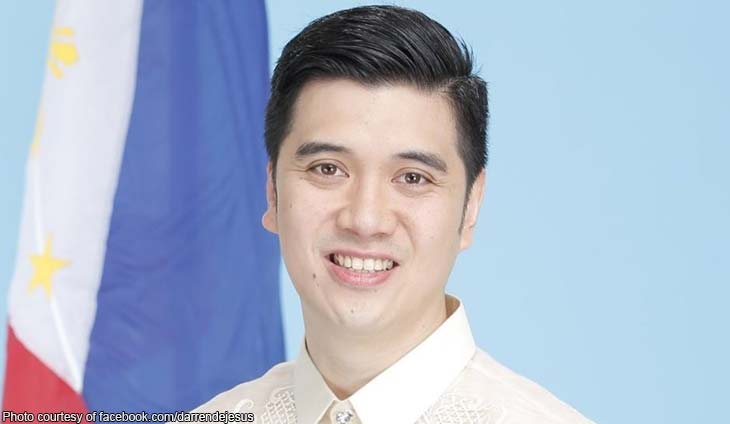 Abogado Darren de Jesus threw a shade on a certain LGU as its failed distribution of relief goods went viral on social media.... 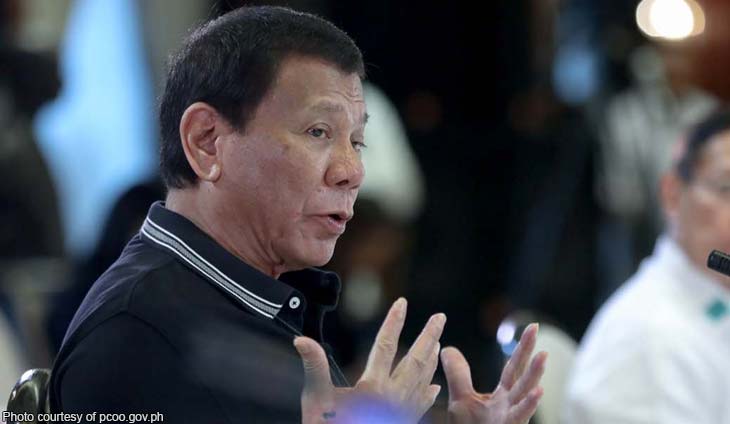 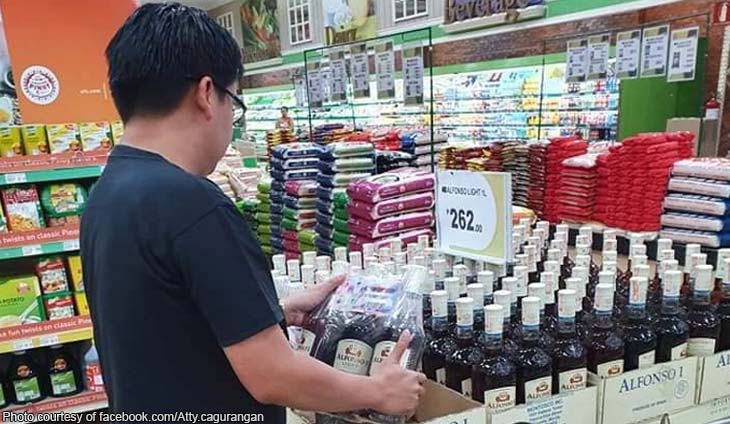 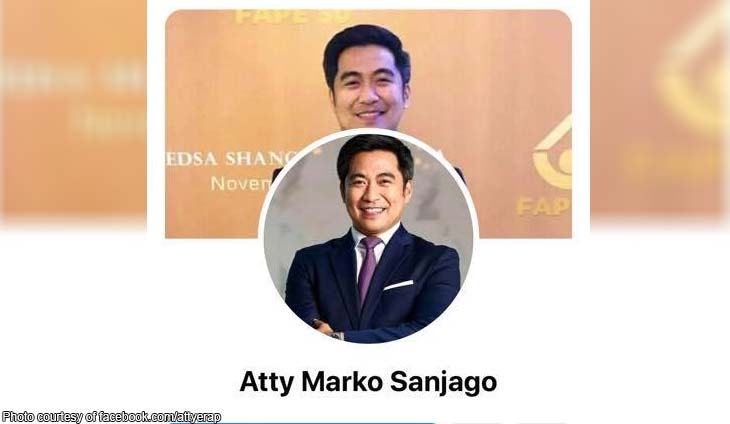 Abogado Joseph Noel Estrada shared on his Facebook account a warning for his friends and followers: A poser uses his photo as his...