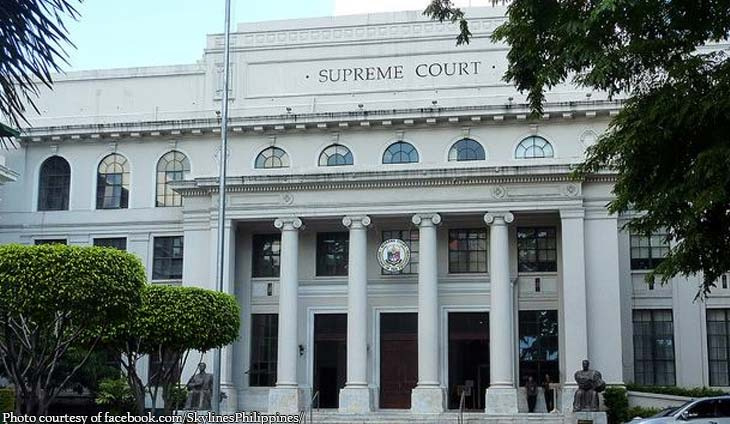 The Supreme Court en banc has issued a resolution requesting the Judicial and Bar Council to exempt five senior associate justices of the high court, who are automatically nominated to the chief justice post, from submitting documentary requirements and to undergo public interviews.

“Yes, there is such a resolution from the Supreme Court. The JBC will most likely include that matter in the agenda for their meeting on Thursday. I have no personal knowledge if all 5 senior SC justices have accepted their automatic nomination to the CJ post, ” Justice Secretary Menardo Guevarra, a member of the JBC, on Monday said.

Also, Guevarra confirmed that the period for the filing of documentary requirements for the chief justice position, which will become vacant due to the early retirement of Chief Justice Diosdado Peralta, was extended to February 25.

The SC has approved Peralta’s request
for early retirement effective March 27, 2021, or during his 69th birthday.

The JBC came up with a notice, announcing the opening for application or recommendation for the post to be vacated by Peralta.