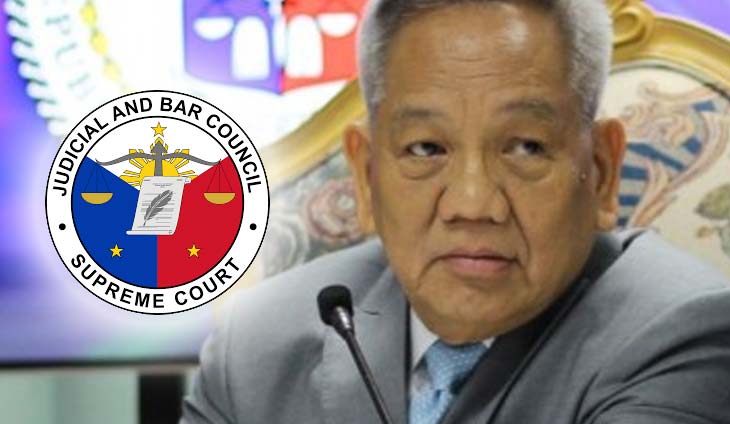 The public interviews will be held on December 9 and 18, 2019 at the SC Division Hearing Room.

Under the 1987 Constitution, President Duterte has 90 days from Peralta’s appointment within which to appoint his replacement.

Born in Laoag City, Ilocos Norte, Peralta started his career in government service in 1987 when he was appointed Third Assistant City Fiscal of Laoag City. He was assigned to the Prosecutor’s Office in the City of Manila in 1988 and later became the Assistant Chief of the Investigation Division of the Office of the City Prosecutor in the early part of 1994.

He joined the judiciary in September 1994 when he was appointed as Presiding Judge of Branch 95 of the Regional Trial Court (RTC) of Quezon City, which was designated as a Special Criminal Court on Heinous Crimes and, later, Drugs Cases. He was promoted to the Sandiganbayan in 2002, and became its Presiding Justice in 2008.

On January 13, 2009, he was named as the 162nd Associate Justice of the SC. He is the third Presiding Justice of the anti-graft court to be appointed to the High Court.

Peralta is an alumnus of the University of Santo Tomas Faculty of Civil Law where he, as a working student, graduated in 1979. He obtained his undergraduate degree in Economics from the Colegio de San Juan de Letran in October 1974

Peralta is married to Court of Appeals Associate Justice Fernanda C. Lampas-Peralta, a certified public accountant-lawyer, with whom he has four children: Attorney Dorothy, John Christopher, Timothy John, and John Isaac, who are all accomplished musicians. 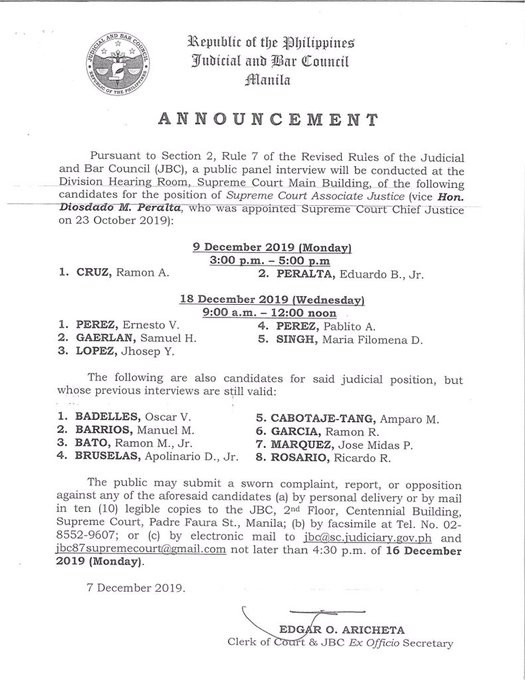 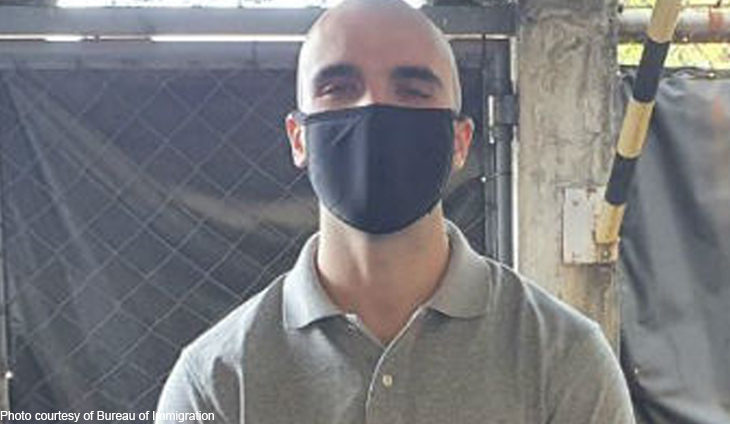 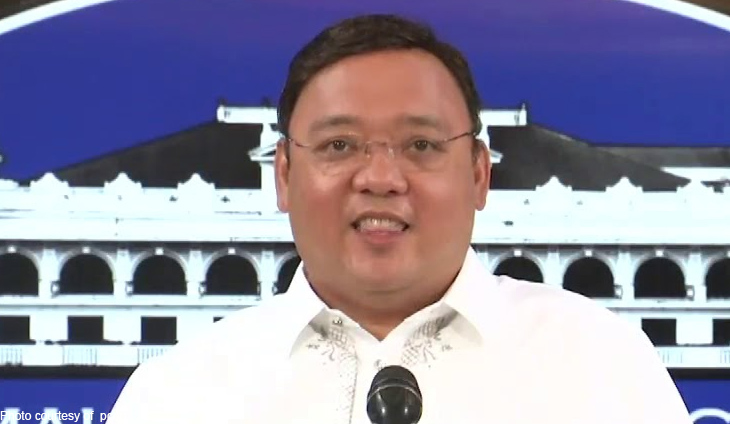 Presidential Spokesperson Harry Roque happily announced that he is not... 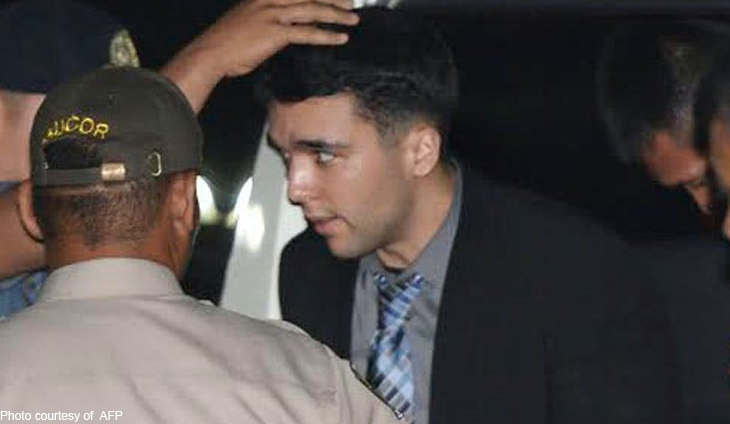 Convicted US Marine Joseph Scott Pemberton was deported on Monday morning, days after he was pardoned by President Duterte for killing transgender Jennifer Laude in... 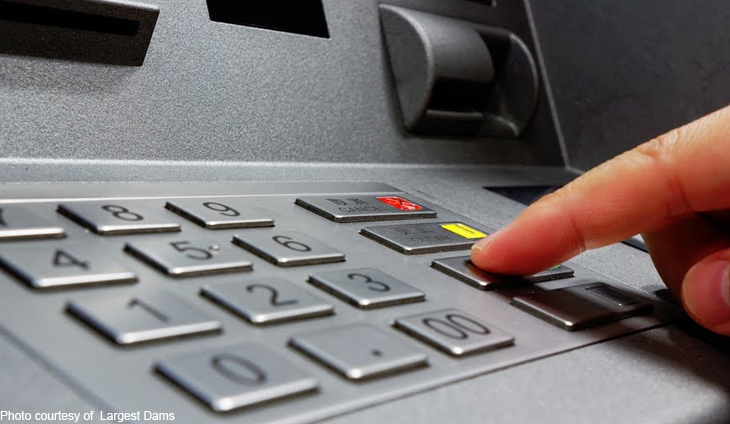 Agents of the National Bureau of Investigation recently arrested four (4) Nigerians for allegedly hacking ATM and credit cards during an operation in Muntinlupa City....