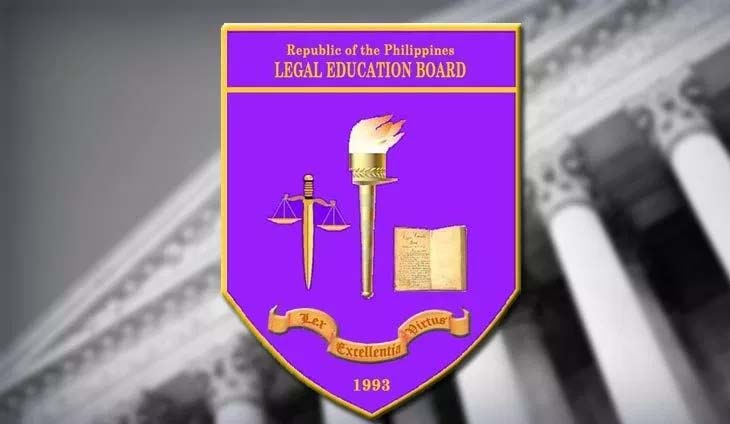 The Judicial and Bar Council on Friday announced the opening for application or recommendation of the positions of the chairperson and regular members of the Legal Education Board (LEB), as well as judges in various judicial regions.

Likewise, the JBC announced vacancies in courts in various judicial regions, as well as Judges-at-Large, who may be temporarily assigned by the Supreme Court as Acting or Assisting Judge to any of the lower courts as public interest may require and for such length of time as may be determined the Supreme Court.