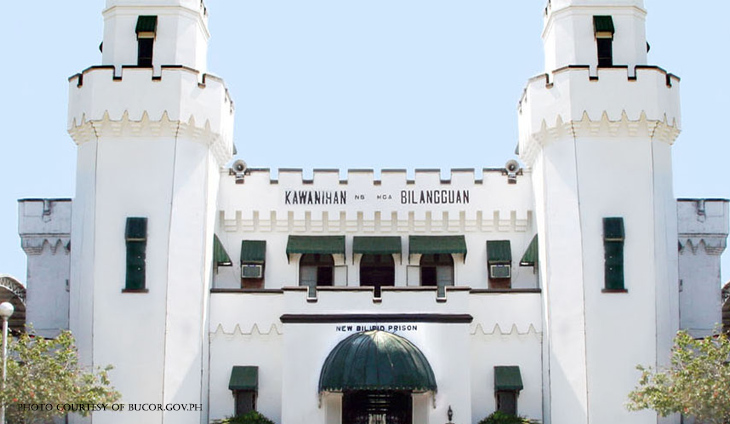 The three jailed officials from the Bureau of Corrections (BuCor) who were cited in contempt by a Senate committee probing alleged irregularities in prison questioned the legality of their arrest before the Court of Appeals.

They stressed the Senate blue ribbon committee’s order citing them in contempt failed to specify the exact false testimony they were accused of committing.

“Petitioners were never informed of the charges against them, hence, they were not give the opportunity to explain or be heard,” read the petition.

Committee chairman Sen. Richard Gordon said the three will remain in detention until they satisfactorily answer the questions of senators.

“The senators would like to see some measure of forthrightness, truthfulness so that they won’t take us for a ride. We’re working, and they’re strolling. My questions are easy but they’re evasive,” Gordon remarked.

They continued that they were telling truth when they appeared before the committee “and in a direct manner, it just so happen that the Blue Ribbon Committee insists on its own version of the truth to which it wants the respondents to testify.”

“In other words, the Respondent Committee is simply forcing the petitioners to say only what the Committee wants to hear,” read the petition.

“The Blue Ribbon Committee issued the arrest order in clear violation of Petitioners’ Constitutional right to due process and secondly, the arrest order was issued in violation of a person’s right to liberty being indefinite in nature. It is clear therefore that Respondent Sergeat-at-Arms has no authority whatsoever to arrest the Petitioners, hence, their continued detention is patently illegal,” read the petition.