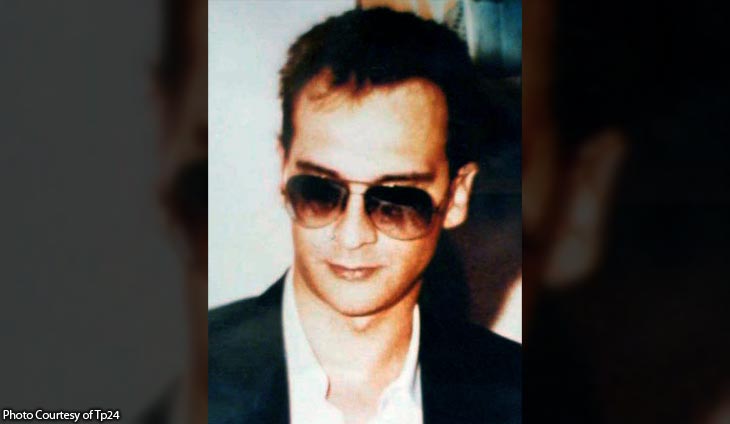 Italian police Thursday were searching the homes and businesses of known allies of mobster Matteo Messina Denaro, looking for hidden bunkers where the fugitive godfather may be hiding.

Two hundred officers were executing search warrants in farmhouses and warehouses belonging to some 30 suspected gangsters in and around Castelvetrano, the Mafia boss’ hometown in Sicily, police said.

The suspects have either been named in wiretaps or singled out by mafia turncoats.

Investigators were looking in particular for hiding places in “grottoes, caverns or even bunkers inside buildings” where the man nicknamed “Diabolik” may be concealed, La Repubblica daily said.

Denaro — once a trigger man who reportedly boasted he could “fill a cemetery” with his victims — has been on the run since 1993 and is believed to come and go regularly from the Italian island.

The 55-year old is considered the most powerful figure in Cosa Nostra, the real-life Sicilian crime syndicate depicted in the Godfather movies.

He is wanted for a string of crimes including dozens of murders.

Known for his ruthlessness, he also had a reputation as a womanising playboy with a penchant for flashy cars. The last photographs of him in public circulation date from the early 1990s.

Despite being on the run, Denaro is thought to have succeeded notorious godfather Toto Riina, who died last month.

In 2015 police discovered he had been spurning modern technology to communicate with his men via the age-old method of “pizzini”, bits of paper containing messages, left under a rock at a farm in Sicily. (AFP)