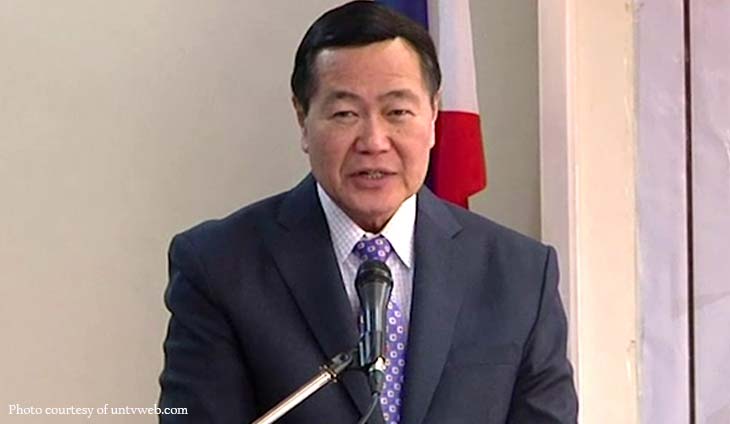 The opposition coalition drew up a list of diverse politikos who may be their final choice as standard bearers to go against administration bets, which included Vice President Leni Robredo, Senator Grace Poe who lost the race in 2016, ex-Senator Sonny Trillanes, abogado Chel Diokno, religious leader and congressman Bro. Eddie Villanueva, and Star for All Seasons Vilma Santos-Recto.

Hours after, Recto, Diokno and Poe released separate statements that they do not have grand political plans for 2022 while Villanueva’s son Senator Joel said it’s unlikely for his father to vie for the presidency again.

This boils down to a possible Robredo-Trillanes team for the opposition, with Carpio insisting that they must only field one set of candidates to have a fighting chance against President Rodrigo Duterte’s anointed one.

This early, netizens are not pleased.

Seriously, @1Sambayan? Grace Poe? Bro. Eddie Villanueva? Vilma Santos-Recto? Vilma voted for ATL (and withdrew bc of “a mistake”). Bro. Eddie did not speak out against this regime’s oppression. And Poe? You don’t remember 2016?

Anyway, Leni Robredo remains to be the top choice.

This is the funniest thing to see 1st thing on Twitter. 1Sambayan is a big joke. 😂😂😂 pic.twitter.com/qYmPTEw4Vh

Another said Carpio’s group looked out of touch and elitist to reach the masses, where Duterte has gained a strong foothold.

If #1Sambayan keeps the same formula it has now, its performance will be like its viewers now, will decrease support significantly in time. Listening to the reactors and speakers, cant seem to hear an echo of the “disente” camapaign… too incomprehensible, too elite.

This might be the toughest time to build an opposition coalition, but 1Sambayan dared to. Most nominees quickly declined, people spelled doom. Yes there is lack of clout but at least they are not short on courage to be identified as opposition. How about the others?🤔

Don’t be disheartened about the names presented this afternoon . I think that 1Sambayan is just trying to invite people in based on what the followers mentioned as worthy of considering. Now, 1Sambayan could ask: what do you think of them now?

We’ve to admit – true leaders today are so rare & so hard to find. But when they come right before our face, we still mix them w/ the kind of Isko & the hypocrisy of Grace. My gahd, @1Sambayan, stand true to your call. Don’t confuse the people. Only Leni & Sentri are who we need.