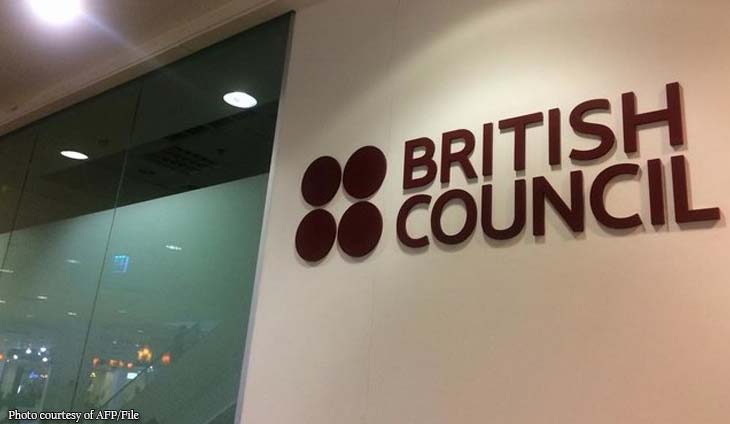 An Iranian woman who worked for the British Council was sentenced to 10 years in prison for “spying”, the judiciary’s news website Mizan Online reported Monday.

“An Iranian citizen in charge of the Iran desk at the English cultural council called British Council was cooperating with English spying agencies,” it said quoting judiciary spokesman Gholamhossein Esmaili.

He said the sentence was handed down recently and did not identify the suspect who “had made a straightforward confession and was sentenced to 10 years by the court”.

Esmaili added that the suspect, who had been tasked with drawing up and managing cultural “infiltration” projects, had been arrested by Iranian intelligence and security agencies “more than a year ago”.

The British Council is a cultural and educational organisation overseas but according to its website it is not “physically present” in Iran.

Iranian authorities shut down the British Council more than a decade ago for what Esmaili described as “illegal activities”.

Esmaili said that during her confession, the suspect described how she had been recruited and provided information on “the instructions that the English security agency had given” her.

The spokesman said that she was “an Iranian student who wanted to live and work in the UK” had been “employed by the British Council” and “repeatedly travelled to Iran under aliases… and made connections with artistic and theatre groups”.

A London-based British-Council employee was arrested in Iran in 2018 during a trip to visit relatives.

It was not immediately clear if she was the person sentenced on Monday.

The sentencing comes amid tensions between Iran and Britain over the fate of British-Iranian mother Nazanin Zaghari-Ratcliffe who was arrested by Iranian authorities in 2016 as she was leaving Tehran.

Zaghari-Ratcliffe, who worked for the Thomson Reuters Foundation, was put on trial and is now serving a five-year jail sentence for allegedly trying to topple the Iranian government. 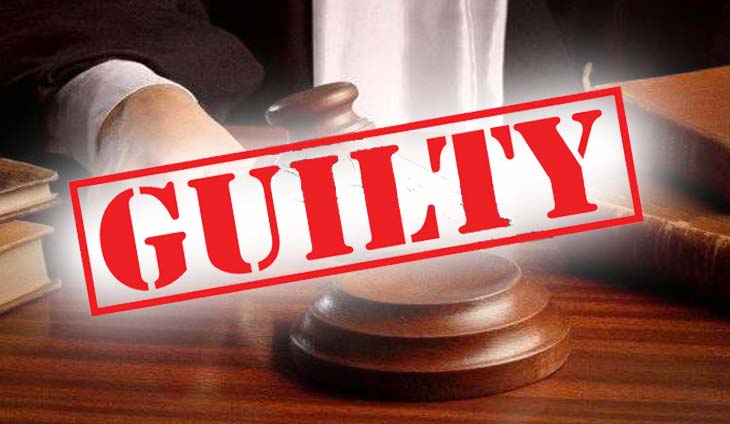 A man was convicted Friday of attempting to steal a priceless 1215 original version of the Magna Carta, smashing its case with a... 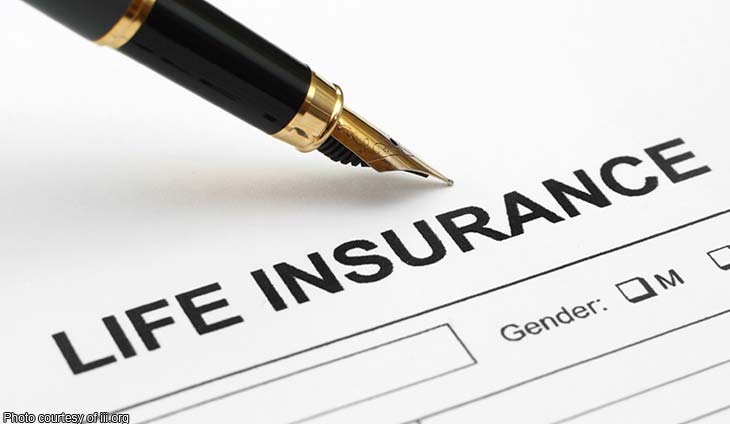 The wife of a Palestinian man convicted in an attack on an airliner cannot collect on her late husband's life insurance because he omitted his criminal record when he took out the policy, a Canadian... 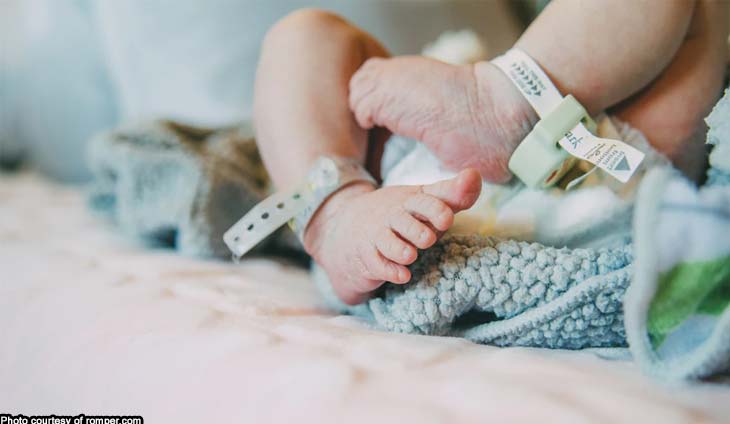 A nurse in Germany has been arrested on suspicion of poisoning five newborn babies with morphine, officials said Thursday, adding that the infants had... 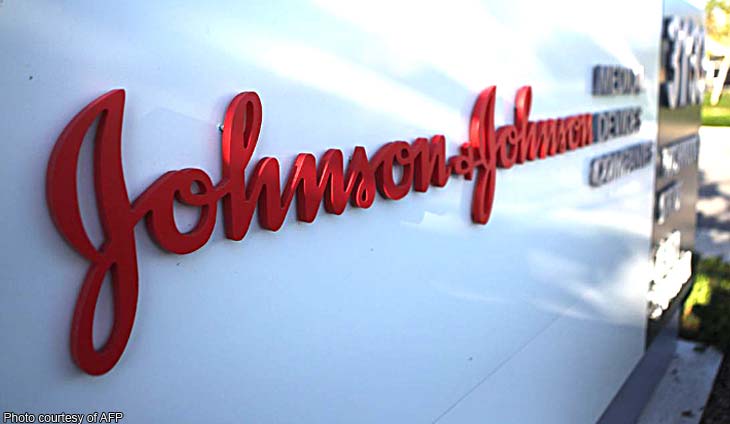 A US judge on Thursday ordered Johnson & Johnson to pay $344 million for false and deceptive marketing of pelvic mesh products used by tens of thousands of women in...