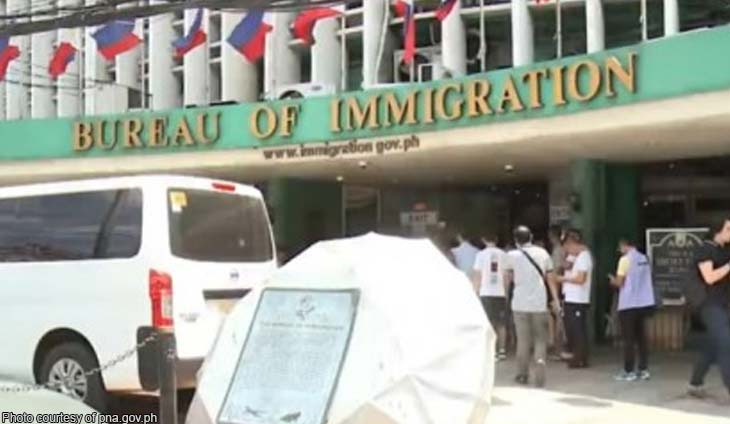 Iranian beauty queen held, but exclusion put on hold as she applied for asylum

An Iranian beauty queen wanted for a assault in her country was prevented by immigration officials from entering the country at the Ninoy Aquino International Airport (NAIA), Justice Undersecretary Markk Perete disclosed on Sunday.

However, Perete disclosed that while the exclusionary proceeding was already terminated against Zare Bahari Bahare, 30, the latter remains under the Bureau of Immigration’s custody because she applied for asylum in the country.

Perete bared that she was immediately excluded hours after she arrived at the NAIA Terminal 3 aboard a Cebu Pacific flight from Dubai Thursday morning because of the existence of an Interpol Red Notice issued against her.

“The red notice is based on a criminal case for assault filed against her in Iran by a fellow Iranian, which assault allegedly happened here in the Philippines. While the exclusionary proceedings against her has been terminated, Bahare remains in BI custody and could not be sent back to Iran as she has filed an application for asylum. Such application Department of Justice shall resolve in due time,” Perete said in a statement.

Reports showed that Bahare was a respondent in a case in Dagupan City and was intercepted by BI officers upon seeing that her name has a hit in their derogatory database.

Also, BI NAIA Terminal 3 Head Bradford Allen So bared that during the implementation of Bahare’s exclusion, another Iranian identified as Minbashi Moeini Morteza had then approached the Immigration arrival area and caused a scene.

“Morteza was unruly. He was able to enter restricted areas at the airport, collect the luggage of Bahari, and sneak into the immigration arrival area to personally fetch his compatriot, surprisingly without an airport pass,” So said in a statement.

He added that Morteza’s presence in the arrival area was a brazen case of security breach that they had to immediately report to the Manila International Airport Authority (MIAA).

“Morteza and Zare Bahari were already causing a scene, and had to be forced apart by airport authorities, as Zare Bahari was screaming ‘Jesus kill you all Filipinos!’” the BI official added.