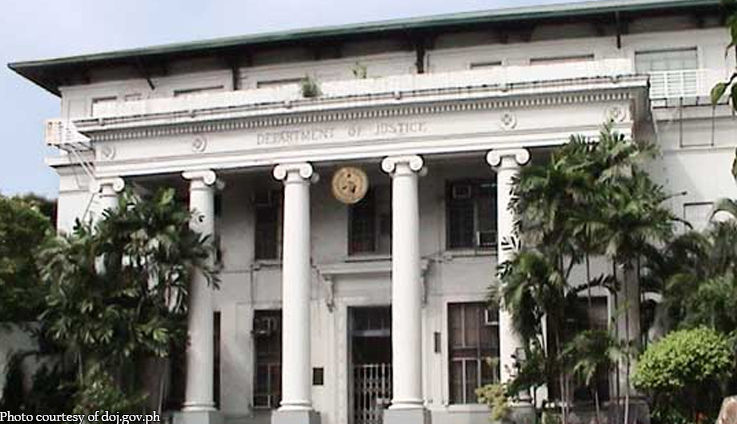 The Department of Justice has granted refugee status to Iranian beauty queen Bahareh Zare Bahari, who was recently barred from entering into the country because of the existence of an Interpol Red Notice issued against her.

In a document dated November 6 but was only made public on Friday, the DOJ granted Bahari the status under the 1951 Convention Relating to the Status of Refugees.

Bahari, who competed in the Miss Intercontinental 2018 pageant, has pending charges that included assault and battery in her home country.

According to the United Nations, a refugee is a person “who is unable or unwilling to return to their country of origin owing to a well-founded fear of being persecuted for reasons of race, religion, nationality, membership of a particular social group, or political opinion.”

In October it was reported that Interpol’s notice about Bahari related to an alleged assault on an Iranian national in the Philippines, where she had been studying dentistry and competing in beauty contests.

However she said Philippine officials told her the charge was in fact related to an unspecified crime that took place in Tehran some time since the start of 2018.

Interpol has been contacted regarding the red notice. #