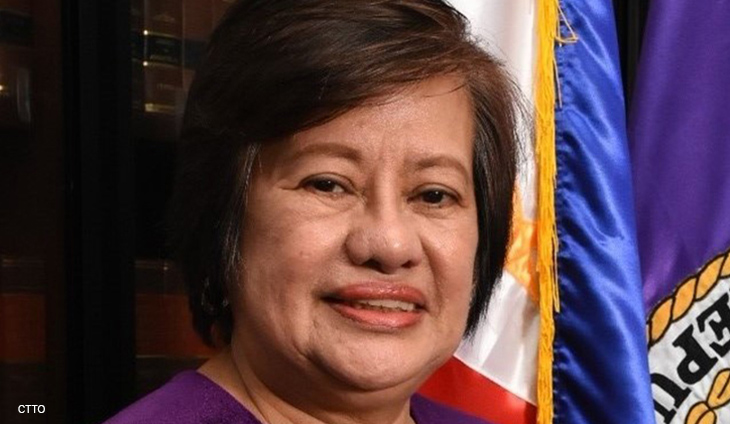 Inside PET: Who is Justice Rosmari Carandang?

Associate Justice Rosmari Carandang was appointed to the Supreme Court by President Rodrigo Duterte in November 26, 2018. The abogado was shortlisted for the position five times before she made it.

She worked for several financial and government institutions before the judiciary. The abogado was first appointed as Presiding Judge for Manila RTC and served for 15 years as a Justice in the Court of Appeals.

Carandang has taken a consistent position on controversial cases of the SC. The abogado is for the Reproductive Health Bill and believes that the Congress should have convened regarding the Martial Law in Mindanao. She also emphasized that Rules of Court did not provide for the granting of the bail to former Senator Juan Ponce Enrile.

The abogado also noted that the Marcos burial should have not been allowed on “moral grounds.“ However, she stated that there is no law against it.