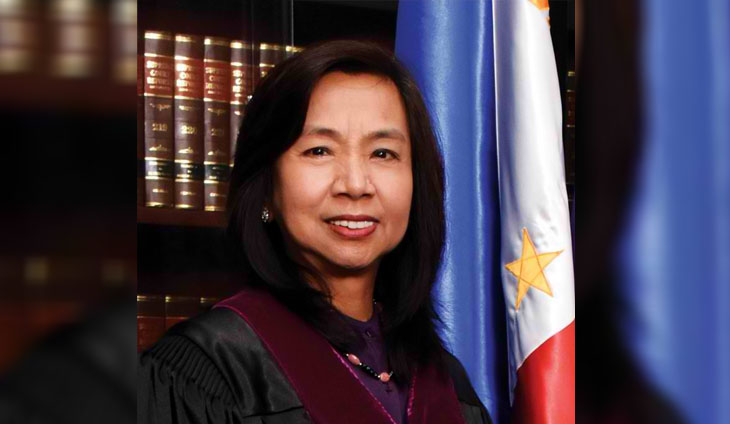 Inside PET: Who is Justice Estela Perlas-Bernabe?

Associate Justice Estela Perlas Bernabe was appointed to the Supreme Court on September 16, 2011.

The abogado replaced former Ombudsman Conchita Carpio Morales after she retired from the high court.

Bernabe earned her law degree from the Ateneo Law School where she graduated salutatorian.

After passing the Bar in 1976, the abogado immediately worked in the judiciary under former Justice Lorenzo Relova.

In 1996, she became a Metropolitan Trial Court Judge for Makati and was eventually promoted as an RTC judge in 2000.

She moved on to the Court of Appeals on March 15, 2004 before being appointed to the SC.

Often deemed as career jurist after going through all the courts, the abogado is known for her rather objective and results-based votes.

She has often voted against administration cases of former President Noynoy Aquino who appointed her such as the Enhanced Defense Cooperation Agreement (EDCA) and the Disbursement Acceleration Program (DAP).

Bernabe also made noise after she deemed the pork barrel system unconstitutional.

Under President Rodrigo Duterte’s administration, she has voted in favor of Martial Law in Mindanao and even acquitted Gloria Macapagal Arroyo of plunder.