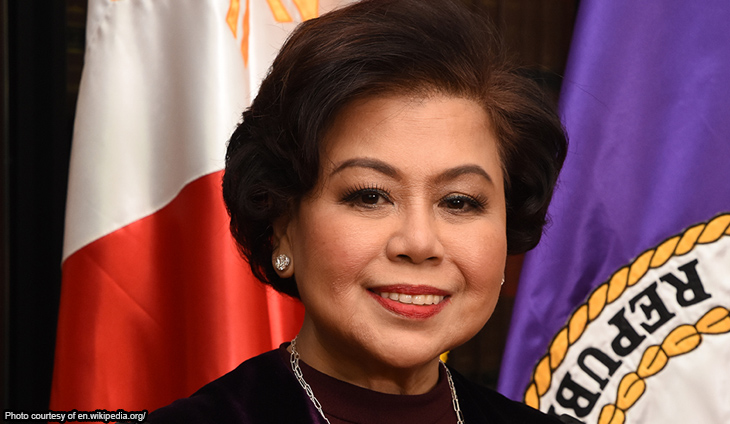 Associate Justice Amy Lazaro-Javier was appointed to the Supreme Court in March 2019. The abogado took the vacated slot of former Justice Noel Tijam.

Lazaro-Javier graduated class valedictorian of the UST Law batch 1982. The abogado also taught as a public school teacher before moving on to become a part of the Office of the Solicitor General. She first started as a trial attorney before she became a solicitor. She served as Assistant SolGen for 14 years.

The abogado is also now in the profession as an MCLE reviewer and a Bar examiner. The abogado also took an active role in the academe and other fronts of the judiciary.

The abogado eventually became a member of the Court of Appeals where she held a zero backlog on cases handled. Lazaro-Javier has been an Associate Justice at CA for 12 years before President Rodrigo Duterte appointed her to the high court.

As one of the few women justice, the abogado has openly expressed that the President is not an enemy but an ally. She said in an interview prior to her appointment that Duterte is indebted and grateful to his mother, a doting father to his daughter, and a proponent of caring institution for the abused and rape victims.

What an interesting position to take!