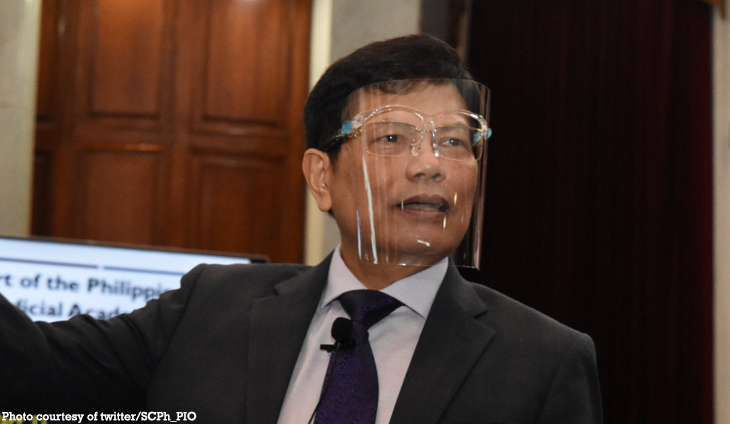 Associate Justice Mario V. Lopez is the 185th Justice of the Supreme Court. The abogado was appointed in 2019 and holds the SC dear to his heart as he used to work as a technical assistant in 1981 after he graduated from law school.

Lopez is a San Beda University College of Law alumnus. After his work in the SC as a new abogado, he went on to serve as the Hearing Officer for the Central Bank. The abogado moved on to other government agencies such as the Ombudsman.

The abogado eventually became the RTC Judge for Batangas City. Lopez was eventually recognized for his legal acumen after receiving the Chief Justice Ramon Avanceña Award as Outstanding RTC Judge of the Philippines and for the Best Decision in a Civil Case in Second Level Courts.

The abogado eventually returned to San Beda as one of its law professors. He is also an MCLE lecturer and renowned Bar Reviewer handling Criminal Law.

Apart from being a professorial lecturer of the Philippine Justice Academy, he is a member of many international and local law organization. The abogado served as a Court of Appeals Justice for 13 years before his appointment to the High Court.

During his time in CA, he affirmed the labor case win of GMA 7 media workers. However, he denied the writ of amparo filed by a rights group against alleged army harassment.

The abogado also affirmed Duterte’s discretion to allow foreign entities to operate in sovereign waters. He is one of the latest appointees of the President to the SC. 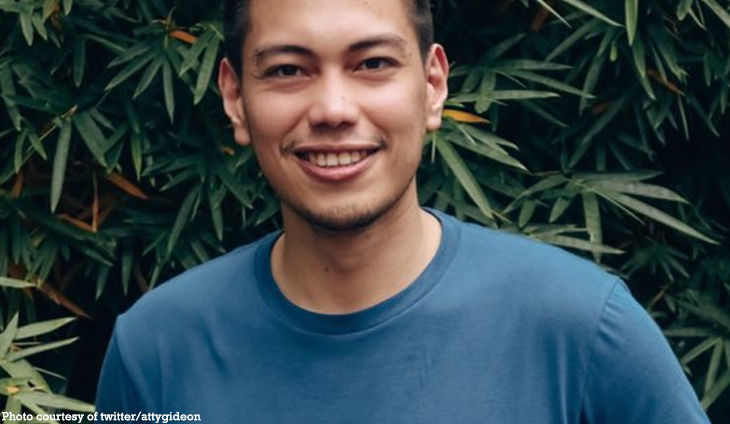 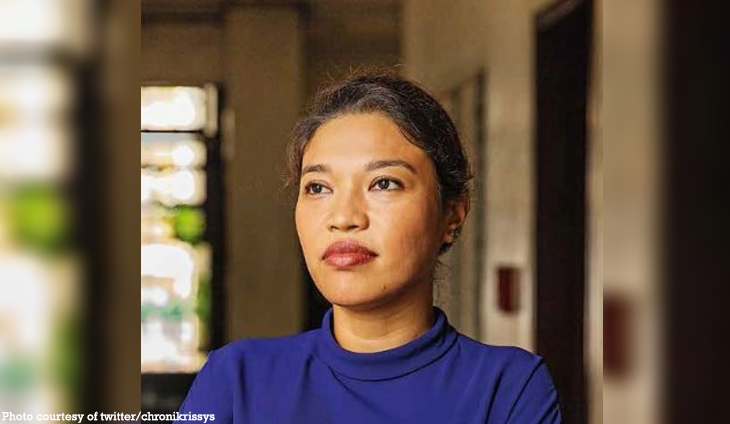 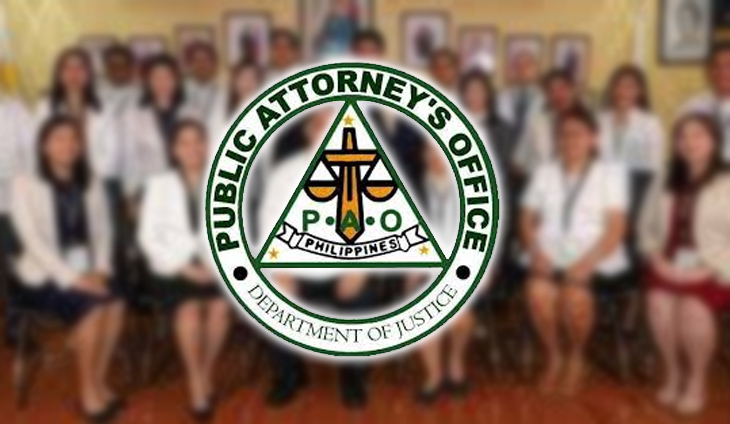 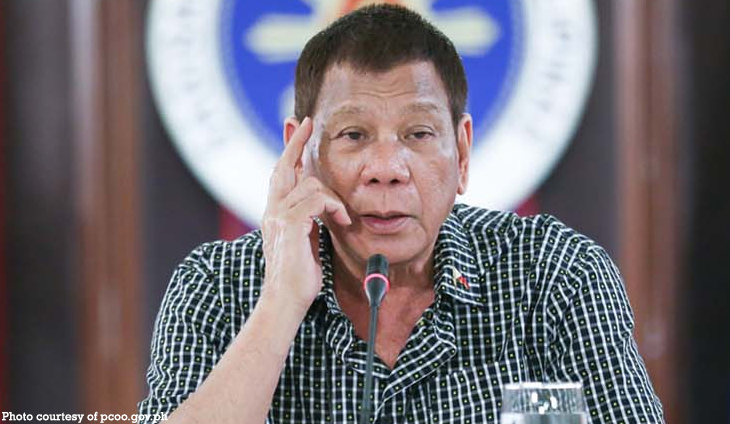 So what! Kiko Pangilinan shrugs off high approval rating of Duterte

Senator Kiko Pangilinan is unfazed by the high approval rating of President Rodrigo...