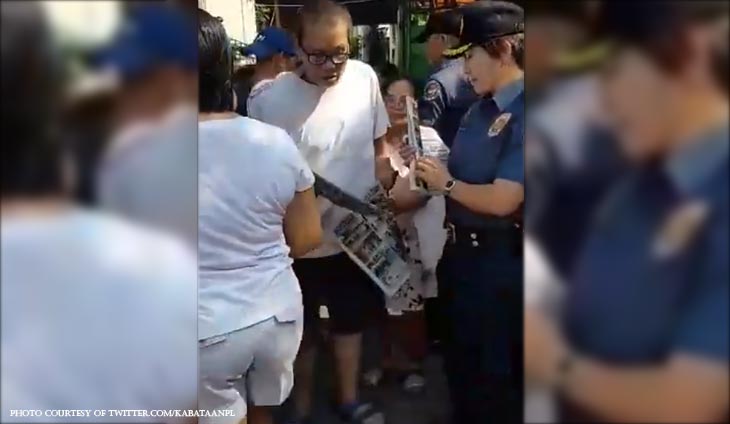 Actress, Angel Locsin is unhappy with the Philippine National Police after their blatant red tagging of candidates. The abogada retweeted a video that showed members of the PNP distributing newspapers that tags Bayan Muna and Makabayan senatorial bet, Neri Colmenares as supporters or members of the New People’s Army.

Locsin inquired why people are putting so much effort into smearing Colmenares’ reputation. She noted that it’s probably because the abogado is doing so much for the masses and not just for the fair few who always take advantage.

The actress asked the people to become more critical and think it through. Locsin later clarified that she is just not comfortable with lies and black propaganda. 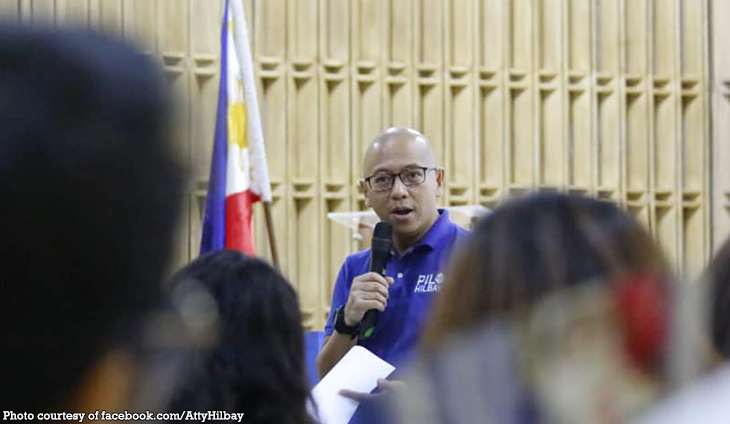 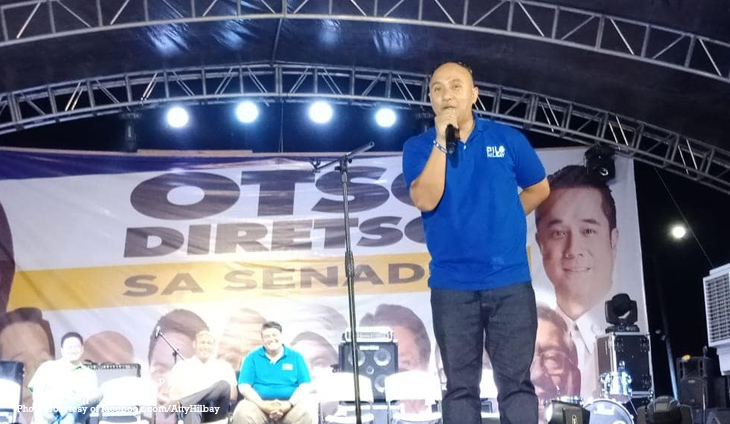