Infidelity leads to psychological abuse: SC affirms 8-year sentence for man who had kids with mistress

In a landmark decision, the Supreme Court (SC) has treated infidelity as psychological abuse and affirmed the 8-year sentence imposed on a man who caused his wife anguish by having an affair and fathering three children with his mistress.

The SC 1st Division found Jaime Araza guilty beyond reasonable doubt of violation of Section 5(i) of the Anti-Violence Against Women and Children Act and sentenced him to suffer a minimum of 6 months to a maximum of 8 years in prison.

It also ordered Araza to pay a P100,000 fine and P25,000 as moral damages, as well as undergo mandatory psychological counseling or psychiatric treatment to address his abusive behavior.

Marital infidelity was the proximate cause of the emotional anguish and mental suffering of Araza’s wife, according to the 20-page decision penned by Chief Justice Diosdado Peralta.

Araza and his wife were married since 1989. In September 2007, the wife was informed that he had been living with Tessie Luy Fabillar in Zamboanga City. The wife filed a concubinage complaint, but this was settled after they all executed an agreement promising that the illicit lovers would never see each other again.

Yet, Araza left his wife in November 2007. With the help of the National Bureau of Investigation (NBI), she found that Araza returned to live with his mistress.

The wife testified that she became “so depressed” and “always hospitalized,” which was supported by medical records. Asked in open court if she had forgiven Araza, she said: “I’m still hurt.”

Araza initially denied living with Fabillar but he later admitted this and added that he was fully aware of his wife’s emotional and psychological suffering.

“The prosecution has established beyond reasonable doubt that Araza committed the crime of psychological violence, through his acts of marital infidelity, which caused mental or emotional suffering on the part of [his wife],” the SC said.

Araza was earlier found guilty of psychological abuse by the Las Piñas City Regional Trial Court (RTC) Branch 199 and the Court of Appeals (CA) in their respective decisions on October 30, 2017 and December 17, 2018. 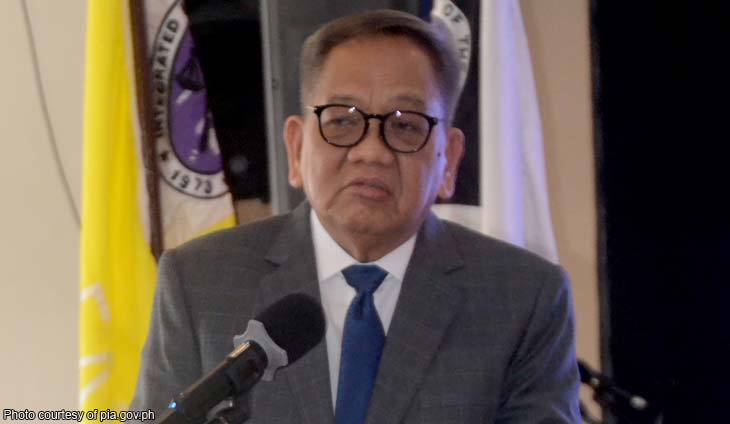 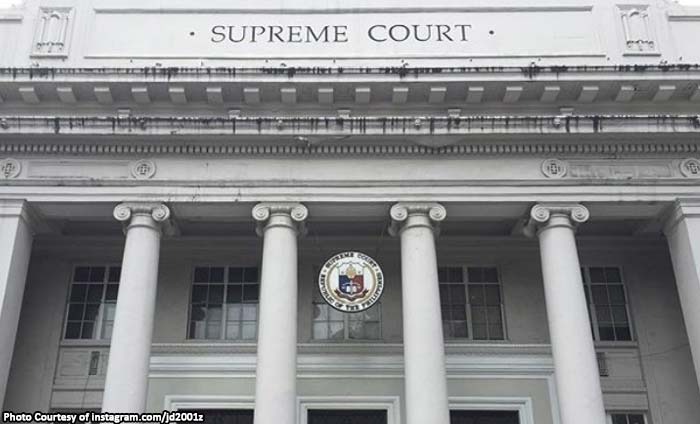 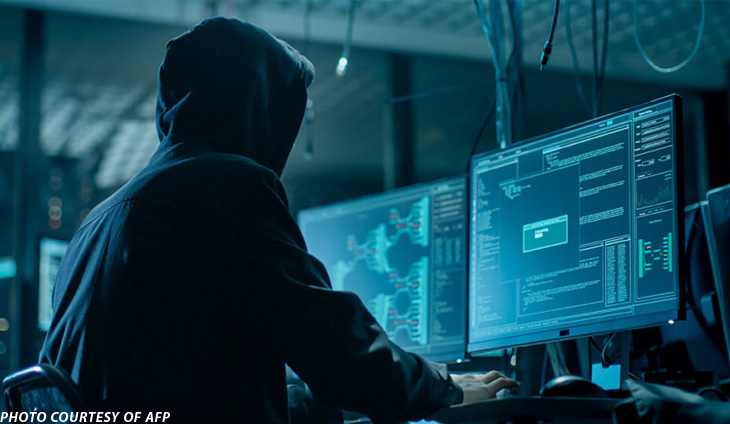