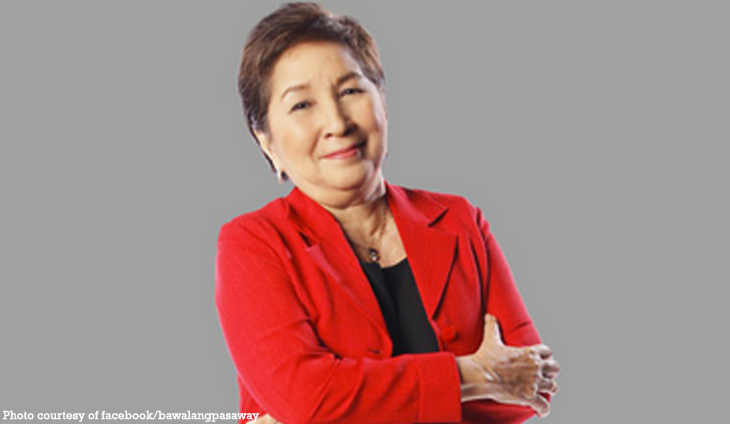 Independence in judiciary exists after all: Mareng Winnie lauds judge for junking sedition raps vs teacher

Former socioeconomic planning secretary Winnie Monsod considers Judge Richard Paradeza a breath of fresh air in a judiciary which she believes has been under the control of President Rodrigo Duterte.

In her June 27 column for the Philippine Daily Inquirer, Monsod lauded Paradeza, the presiding judge of Olongapo City Regional Trial Court Branch 72, for dismissing the inciting to sedition charges against Ronnel Mas, a teacher.

Mas was arrested by National Bureau of Investigation (NBI) operatives over his tweet offering P50 million for anyone who can kill Duterte.

Monsod said Paradeza appears to be an upright judge based on her research on him.

“Example: When an MTC judge was being investigated for gross dereliction of duty, Judge Paradeza did not hesitate to execute an affidavit that the MTC judge had tried to bribe him for a favorable decision. This you can google. The MTC judge was dismissed, which did not sit well with the ‘compañeros.’ He does not play along,” Monsod shared.

She also praised Paradeza for rendering a speedy decision, saying the case against Mas was dismissed barely a month after his arrest.

“Conclusion: Judge Paradeza is a refreshing example of an independent judiciary. Unfortunately, he is in the minority. But there is still hope,” Monsod said. 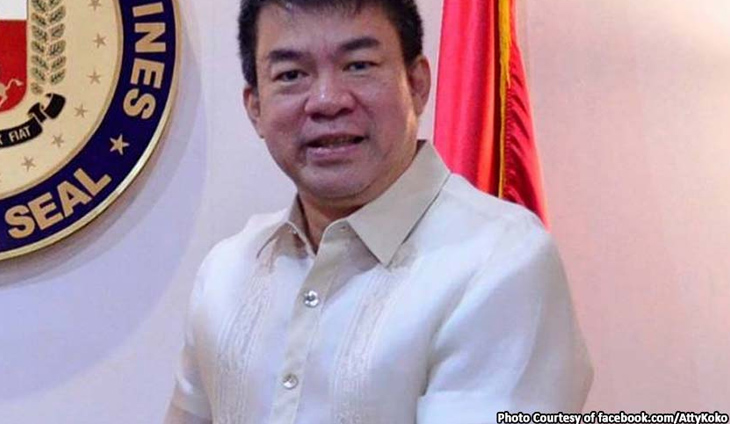 The Department of Justice junked for lack of probable cause the case filed against Sen. Aquilino 'Koko' Pimentel III for alleged violation of quarantine protocol for bringing his wife to a hospital... 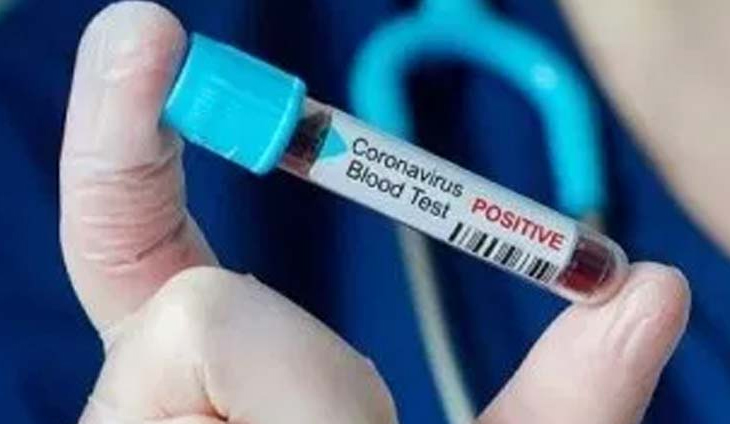