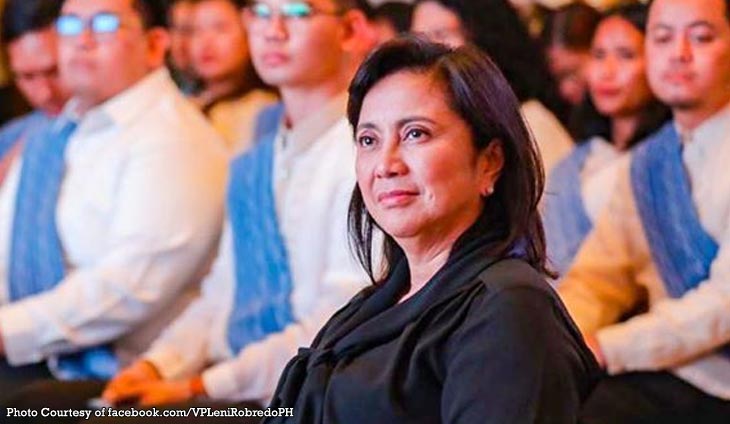 Justice Secretary Menardo Guevarra previously disclosed that the cases filed against Robredo and others would be resolved in a few weeks.

” The inciting to sedition (filed against) Trillanes, vice president, and others…that’s submitted for resolution and I guess in a few weeks that case will be resolved by the panel of prosecutors,” Guevarra said.