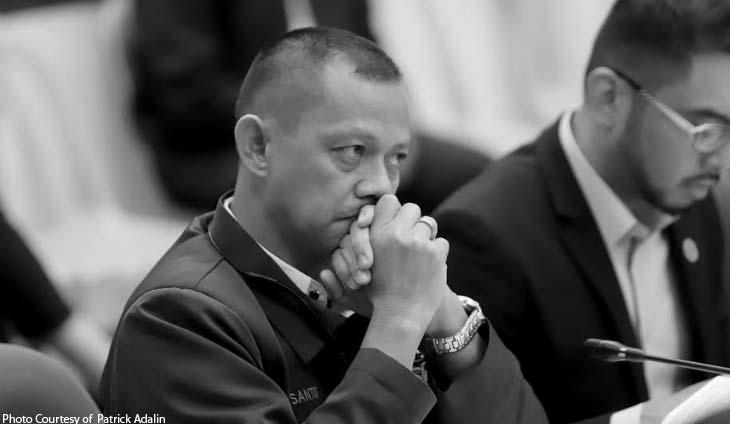 In the know: Who is Atty. Fredric Santos?

Senate President Vicente “Tito” Sotto III once told CNN Philippines that Santos, who was shot dead in front of her daughter’s school in Muntinlupa City on Wednesday afternoon, was ready to blow the whistle on the GCTA irregularities but decided to back out at the last minute.

While his office was not directly involved in the screening of GCTA applications, senators still grilled him during a hearing for providing legal opinion on whether or not the BuCor chief needs the Department of Justice’s approval to release inmates sentenced to life imprisonment.

The Office of the Ombudsman suspended Santos along with 29 other BuCor officials last September for six months after they allegedly allowed the questionable release of prison convicts under the GCTA law.

The issue on GCTA started after former Calauan mayor Antonio Sanchez was supposed to be released from prison last year.

The SC upheld the Laguna regional trial court ruling in 1999 against Sanchez, who is currently serving his sentence of seven terms of reclusion perpetua at the New Bilibid Prisons in Muntinlupa City. #